“In this gripping family saga, author Jokha Alharthi—the first female Omani writer to be translated into English—involves you deeply in the personal drama of her characters and in the extended family system, which includes former servants and masters, while also somehow telling the modern history of the country of Oman. I was immediately enthralled by the power and clarity of Alharthi’s book, which won the 2019 Man Booker International Prize and is the first book written in Arabic to win it. Don’t miss the opportunity to let this important new book sweep you away!”

In the village of al-Awafi in Oman, we encounter three sisters: Mayya, who marries after a heartbreak; Asma, who marries from a sense of duty; and Khawla, who chooses to refuse all offers and await a reunion with the man she loves, who has emigrated to Canada.

These three women and their families, their losses and loves, unspool beautifully against a backdrop of a rapidly changing Oman, a country evolving from a traditional, slave-owning society into its complex present. Through the sisters, we glimpse a society in all its degrees, from the very poorest of the local slave families to those making money through the advent of new wealth.

The first novel originally written in Arabic to ever win the Man Booker International Prize, and the first book by a female Omani author to be translated into English, Celestial Bodies marks the arrival in the United States of a major international writer.

Jokha Alharthi is the author of two collections of short fiction, a children's book, and three novels in Arabic. Fluent in English, she completed a PhD in Classical Arabic Poetry in Edinburgh, and teaches at Sultan Qaboos University in Muscat. She has been shortlisted for the Sahikh Zayed Award for Young Writers and her short stories have been published in English, German, Italian, Korean, and Serbian.

A Phi Beta Kappa graduate of Harvard University, Laurence Bouvard trained at LAMDA and made her professional debut creating the role of Maria Elena Holly in the original cast of the West End musical, Buddy. Since then she has appeared in a variety of leading roles in Britain, including Cathy in Wuthering Heights, Persephone in Stravinsky's Persephone with BBC Symphony Orchestra, and Roxane in the French version of Cyrano de Bergerac. Her film and television credits include The Flying Camel, The Tomorrow People (Nickelodeon), and Eastenders (BBC). An experienced voice artist, Laurence has recorded over fifty audiobooks to date, with other recent audio work including Jo in Little Women (BBC R4), Joanna Dark in Perfect Dark Zero (Microsoft Xbox360), and the voice of Nico in the Dolmio ad campaign. Laurence voices both Lola and the title role of Robotboy in the international hit cartoon series Robotboy for Cartoon Network. Laurence has been selected for 2016 BAFTA Crew, a program that recognizes rising talent in the Film/TV/Games industry.

Marilyn Booth holds the Khalid bin Abdullah Al Saud Chair for the Study of the Contemporary Arab World, Oriental Institute and Magdalen College, Oxford University. In addition to her academic publications, she has translated many works of fiction from the Arabic. 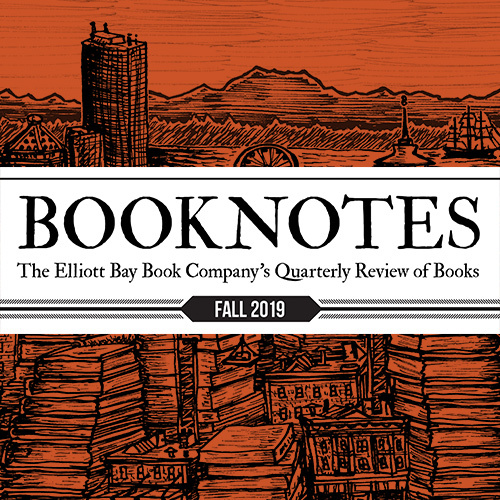 "Through narrator Laurence Bouvard's varied performance, listeners are treated to a family saga and a history of the development of Oman. Mayya, Asma, and Khawla are three sisters whose lives and concerns are vividly brought to life by Bouvard." ---AudioFile Expand reviews