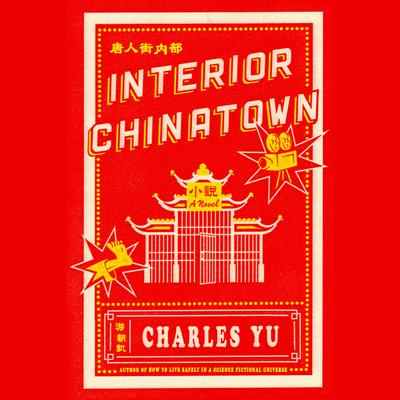 From the infinitely inventive author of How to Live Safely in a Science Fictional Universe comes a deeply personal novel about race, pop culture, immigration, assimilation, and escaping the roles we are forced to play.

“We all make choices throughout our lives, choosing different paths to follow, different roles to play. But who selects the options we choose from? Interior Chinatown is like a rapier taken to stereotypes that inhabit society's attitudes towards Asian Americans. The main character, Willis Wu, is a minor actor in an ongoing cop drama who wants to be more than a generic Asian male in the background, maybe even someday becoming "Kung Fu Guy". The novel bounces back and forth between the script Wu is inhabiting and an interior monologue . And one of the strengths of this book, for the reader, is how thin the line sometimes feels between these stereotypical roles that Willis is acting, and the ridiculousness of the particular situation. Interior Chinatown is a brilliant novel, one that challenged this reader in the best possible ways”

Willis Wu doesn’t perceive himself as a protagonist even in his own life: He’s merely Generic Asian man. Sometimes he gets to be Background Oriental Making a Weird Face or even Disgraced Son, but he is always relegated to a prop. Yet every day he leaves his tiny room in a Chinatown SRO and enters the Golden Palace restaurant, where Black and White, a procedural cop show, is in perpetual production. He’s a bit player here, too, but he dreams of being Kung Fu Guy—the most respected role that anyone who looks like him can attain. At least that’s what he has been told, time and time again. Except by one person, his mother. Who says to him: Be more.

Playful but heartfelt, a send-up of Hollywood tropes and Asian stereotypes, Interior Chinatown is Charles Yu’s most moving, daring, and masterly novel yet. 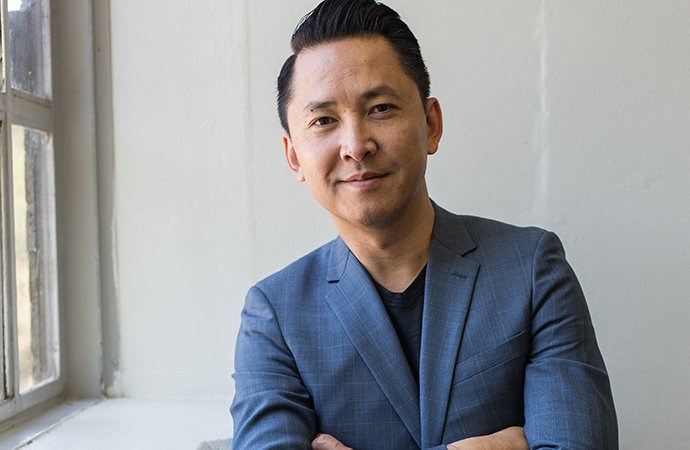 “An extraordinary book by an immensely talented writer ” 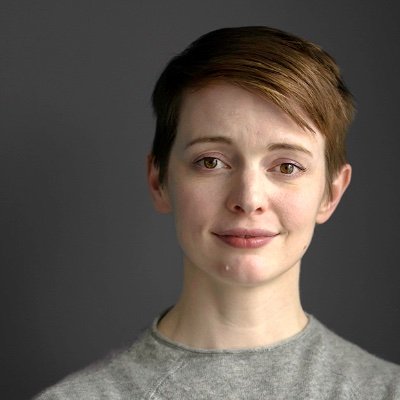 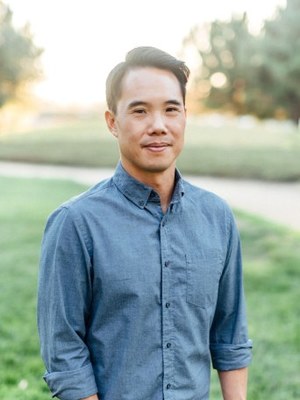 Charles Yu is the author of Interior Chinatown,How to Live Safely in a Science Fictional Universe, Sorry Please Thank You and others. He is the winner of the 2020 National Book Award. He received the National Book Foundation’s 5 Under 35 Award and was nominated for two Writers Guild of America Awards for his work on the HBO series, Westworld. He has also written for shows on FX, AMC, and HBO. His work has appeared in The New Yorker, The New York Times, The Atlantic, The Wall Street Journal, and Wired.

“One of the funniest books of the year ... a delicious, ambitious Hollywood satire. ”

“Fresh and beautiful ... Interior Chinatown represents yet another stellar destination in the journey of a sui generis author of seemingly limitless skill and ambition.”

“Bold, even groundbreaking. . . . Interior Chinatown solders together mordant wit and melancholic whimsy to produce a moving exploration of race and assimilation. ”

“A stunning novel about identity, race, societal expectations, and crippling anxiety told with humor and affection and a deep understanding of human nature.”

The Washington Independent Review of Books 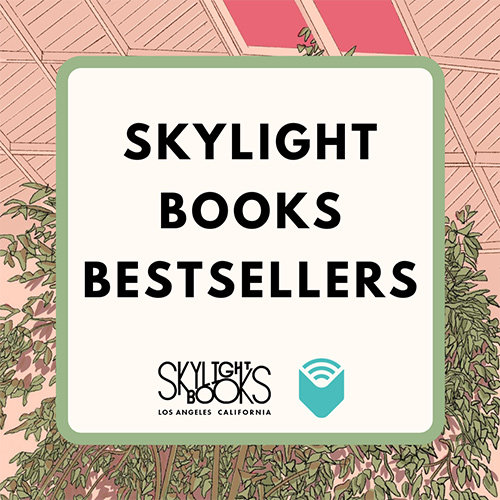