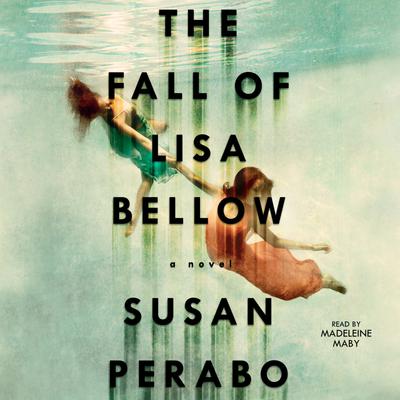 The Fall of Lisa Bellow

The Fall of Lisa Bellow

“I was surprised by the lasting impact of this novel. Though it speaks to a horrible crime, it is not the crime that becomes the plot, but rather the crime's impact. This book is an intimate look at adolescence - of how gritty and hard it can be. Through Meredith's eyes, we are reminded of the tug-of-war between needing family and needing independence, the way that friendship and loyalty can get lost in the status wars of high-school cliques, and how innocence and wisdom twist together to leave behind something much more complex. I loved this book for its intimacy rather than its sensationalism.”

The breakout novel from the critically acclaimed author of the short story collections Who I Was Supposed to Be and Why They Run the Way They Do—when a middle school girl is abducted in broad daylight, a fellow student and witness to the crime copes with the tragedy in unforgettable ways.

What happens to the girl left behind?

A masked man with a gun enters a sandwich shop in broad daylight, and Meredith Oliver finds herself ordered to the filthy floor, where she trembles face to face with her nemesis, Lisa Bellow—the most popular girl in her eighth grade class. Lying there, Meredith is utterly convinced she will die. But then the gunman orders Lisa Bellow to stand and come with him, leaving Meredith cowering in the wake of a life-altering near-tragedy.

As the community stages vigils and search parties for Lisa Bellow, Meredith spends days shut away in her room, hiding in the dark landscape of her imagination. Meredith’s mother, Claire, can see that her daughter is irreparably changed—she is here, but not. And as Claire grows more and more desperate to reach her, it becomes clear that Meredith is in a place where Claire can’t go, searching for Lisa Bellow where no one else can.

The Fall of Lisa Bellow is a beautiful illustration of how one family, broken by tragedy, finds healing and makes sense of the nonsensical. In this “daring” (Kirkus Reviews, starred review), “sharp, and suspenseful” (Publishers Weekly), “utterly captivating and achingly beautiful” (Kimberly McCreight, New York Times bestselling author of Reconstructing Amelia) novel, the critically acclaimed Susan Perabo asserts herself yet again as an engrossing storyteller and a master at cracking open the human psyche.