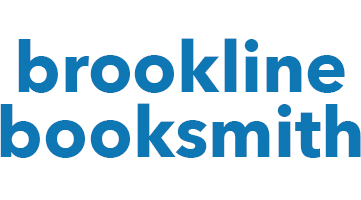 Paperback Booksmith (the original name of the store) opened its doors in Coolidge Corner, Brookline in November 1961. It was one of only 3 paperbacks-only bookstores in the country, heralding what was then called The Paperback Revolution. Until then, paperbacks had been a nominal part of a bookstore's sales. Within a few years they would be the dominant product line.

Over time, the store became a "general" bookstore, adding hardcovers, remainders, and used books - and the name was changed to Brookline Booksmith. In recent years, learning products were introduced along with sophisticated gifts and greeting cards. There is a "Brain Fitness Center" and a "Fine Arts Center". We have developed one of the best Author Event Series in the country with authors requesting the opportunity to appear in Brookline. And the store has moved into the digital world with audiobooks, ebooks, online shopping, a social networking presence, and an email newsletter. It has become a major cultural center for Brookline.