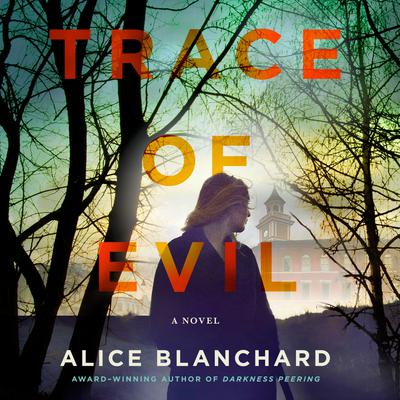 “Author Alice Blanchard begins her first thriller series with a novel about rookie detective Natalie Lockhart. She’s young, she has a past — and who doesn’t in the sleepy little town of Burning Lake, New York? — but she also has a good heart and the need to find out what happened to nine missing transients. What she finds, however, may be worse than murder, and soon involves more than the original missing people. There’s something distinctly evil lurking in the hearts and minds of certain residents of Burning Lake; the question is, can Natalie keep her head above water long enough to learn the truth and bring justice to light? Crime writer Ann Cleeves calls Blanchard’s writing powerful, and I could not agree more!”

Natalie Lockhart is a rookie detective in Burning Lake, New York, an isolated town known for its dark past. Tasked with uncovering the whereabouts of nine missing transients who have disappeared over the years, Natalie wrestles with the town’s troubled history – and the scars left by her sister’s unsolved murder years ago.

Then Daisy Buckner, a beloved schoolteacher, is found dead on her kitchen floor, and a suspect immediately comes to mind. But it’s not that simple. The suspect is in a coma, collapsed only hours after the teacher’s death, and it turns out Daisy had secrets of her own. Natalie knows there is more to the case, but as the investigation deepens, even she cannot predict the far-reaching consequences – for the victim, for the missing of Burning Lake, and for herself.

Praise for Trace of Evil:

“An airtight police procedural with deeply macabre elements...‘Trace of Evil’ delivers all elements without a single misstep.” -- BookPage

"Witchcraft, a brutal murder, and secrets buried in a sleepy town's past... With Trace of Evil, Blanchard expertly weaves mystery and spine-tingling suspense into a tense, nail-biter of a thriller!" - J.D. Barker, International Bestselling Author of The Fourth Monkey

"An interesting and credible community as a backdrop to the action, strong characterization and a powerful and unexpected denouement. It provides the delights of a traditional mystery but is set firmly in the present. I look forward to reading more in the series." – Bestselling author Ann Cleeves 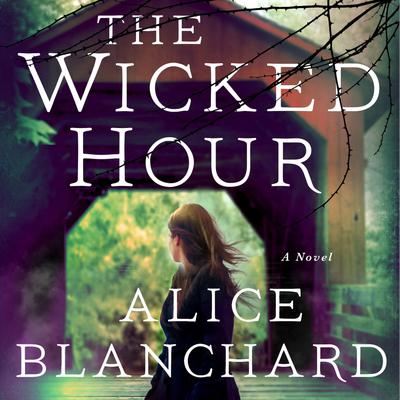 From the award-winning author of Trace of Evil, a detective dealing with the scars of her past must solve a seemingly unconnected string of murders, and face the impossible question of what to do when the killer may be hiding amongst the ones you know, in Alice Blanchard's The Wicked Hour.

“Lockhart is a relatable new heroine on the... Read more »