In Moshi Moshi, Yoshie's much-loved musician father has died in a suicide pact with an unknown woman. It is only when Yoshie and her mother move to Shimokitazawa, a traditional Tokyo neighborhood of narrow streets, quirky shops, and friendly residents that they can finally start to put their painful past behind them. However, despite their attempts to move forward, Yoshie is haunted by nightmares in which her father is looking for the phone he left behind on the day he died, or on which she is trying—unsuccessfully—to call him. Is her dead father trying to communicate a message to her through these dreams?

With the lightness of touch and surreal detachment that are the hallmarks of her writing, Banana Yoshimoto turns a potential tragedy into a poignant coming-of-age ghost story and a life-affirming homage to the healing powers of community, food, and family.

Banana Yoshimoto is the author of the international bestseller Kitchen. Many of her books have been published in English translation, including Goodbye Tsugumi, Asleep, and Moshi Moshi. Her work has been translated and published in more than thirty countries. In Italy, she won the Scanno Literary Prize in 1993, the Fendissime Literary Prize in 1996, the Maschera d'Argento Prize in 1999, and the Capri Award in 2011. She lives in Tokyo.

Kathleen Li is an Asian American narrator whose parents are from Taiwan. She has a warm, engaging, and empathetic voice that lends itself equally to YA, fantasy, historical fiction, and self-help audiobooks, as well as to other genres. She has also voiced characters in several audio dramas, including Doctor Who: The Voice of Reason, Seminar, and Pod to Pluto. Kathleen lives in Austin, Texas, where she sometimes slips into a Texas twang. When she's not in her booth narrating, you can find her learning to play violin, doing water aerobics, or cheering on her son's high school marching band.

Asa Yoneda was born in Osaka, and studied language, literature, and translation at the University of Oxford and SOAS University of London. Her translation works include Moshi Moshi by Banana Yoshimoto and The Lonesome Bodybuilder by Yukiko Motoya. She lives in Bristol, UK. 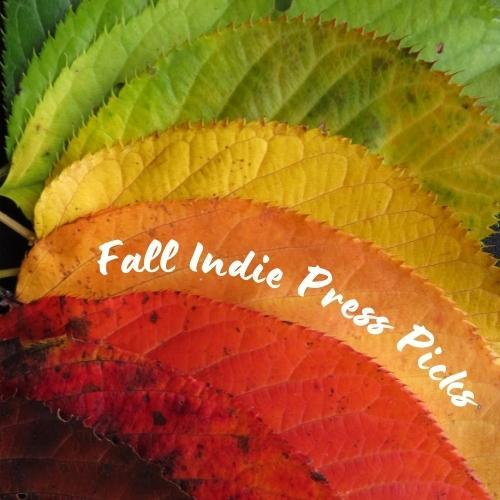 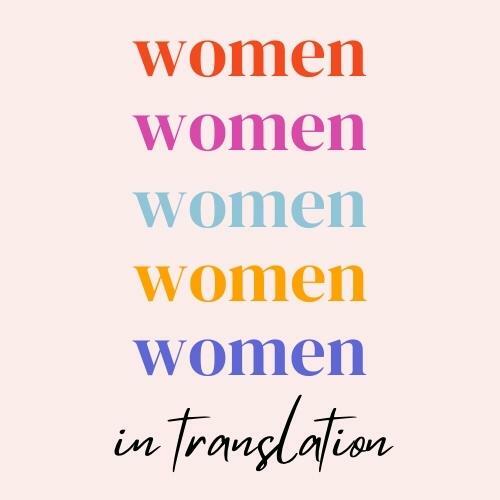