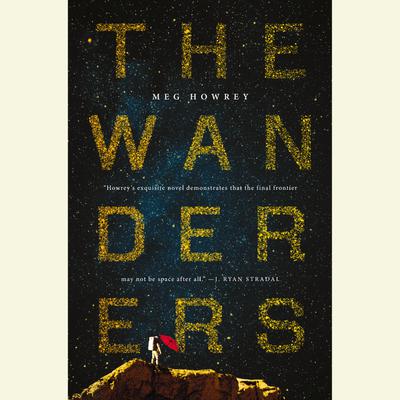 “In The Wanderers, Meg Howrey brilliantly weaves together the vastness of outer space with the intimacy of human nature. Howrey's characters are artfully drawn - full of strengths and failings and each yearning for something in their relationships with others. The Mars simulation at the center of the story represents an exciting new frontier for human beings, but Howrey's astronauts demonstrate that even those driving the larger quest for human greatness are flawed individuals leading complicated lives. This is a wonderfully introspective novel on the meaning of space exploration and what we learn about ourselves when facing the unknown.”

A brilliantly inventive novel about three astronauts training for the first-ever mission to Mars, an experience that will push the boundary between real and unreal, test their relationships, and leave each of them—and their families—changed forever.

“A transcendent, cross-cultural, and cross planetary journey into the mysteries of space and self....Howrey’s expansive vision left me awestruck.”—Ruth Ozeki

“Howrey's exquisite novel demonstrates that the final frontier may not be space after all.”—J. Ryan Stradal

In an age of space exploration, we search to find ourselves.

In four years, aerospace giant Prime Space will put the first humans on Mars. Helen Kane, Yoshihiro Tanaka, and Sergei Kuznetsov must prove they’re the crew for the historic voyage by spending seventeen months in the most realistic simulation ever created. Constantly observed by Prime Space’s team of "Obbers," Helen, Yoshi, and Sergei must appear ever in control. But as their surreal pantomime progresses, each soon realizes that the complications of inner space are no less fraught than those of outer space. The borders between what is real and unreal begin to blur, and each astronaut is forced to confront demons past and present, even as they struggle to navigate their increasingly claustrophobic quarters—and each other.

Astonishingly imaginative, tenderly comedic, and unerringly wise, The Wanderers explores the differences between those who go and those who stay, telling a story about the desire behind all exploration: the longing for discovery and the great search to understand the human heart. 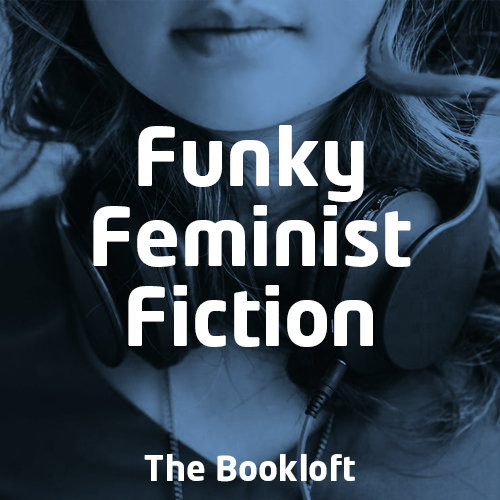