Anatomy of a Scandal

A Novel
by Sarah Vaughan

“I don’t read a ton of thrillers, but this one was all over British publishing social media and it caught my eye, and I’m so glad it did! I knew as soon as I read it back in January that it would be my favourite book of the year, and that’s held true. It’s about an MP who is accused of sexually assaulting one of his staff, and it’s told from the point of view of both his wife and the barrister who is prosecuting him. It’s so well written, so well observed, so timely and it’s a scathing indictment of the ruling classes – which is always cathartic.”

“A nuanced story line perfectly in tune with our #metoo times.” —People, Book of the Week

“One of the season’s most buzzed-about thrillers.” —Bookish

Some people’s secrets are darker than others.

Sophie Whitehouse has a lovely home, two adorable children, and a handsome, successful husband. In other words, she has the “perfect” life. But everything changes the night her husband James comes home and confesses an indiscretion. Suddenly, her neat, ordered world is turned upside down. Did she ever really know the man she married?

And, as it turns out, James’s revelation is just the tip of the iceberg. He stands accused of a terrible crime. But, the truth is even more shocking than anyone ever could have thought. Is James the guilty perpetrator or an innocent victim of a toxic agenda?

In this riveting story of love, revenge, and deception, no one’s motives are pure, but some people’s secrets are much darker than others.

Sarah Vaughan studied English at Oxford and went on to become a journalist. She spent eleven years at The Guardian as a news reporter and political correspondent before leaving to freelance and write fiction. Her first thriller, Anatomy of a Scandal, was an instant international bestseller, translated into twenty-two languages, and has just been filmed for Netflix as a six-part series starring Sienna Miller, Michelle Dockery, and Rupert Friend. Her bestselling novel, Little Disasters, has also been optioned for television. Reputation is her fifth novel. Find out more at SarahVaughanAuthor.com. 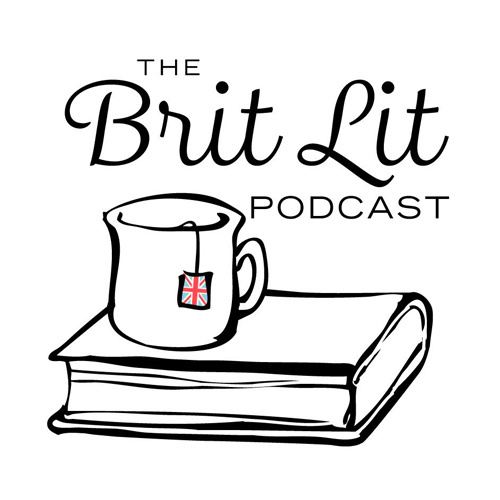