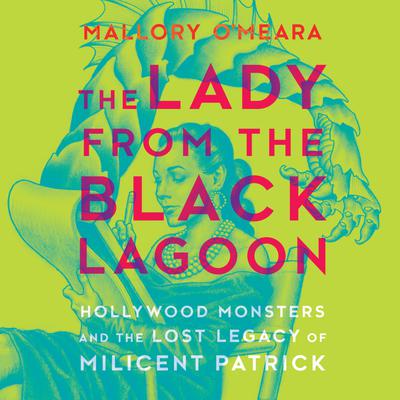 Hollywood Monsters and the Lost Legacy of Milicent Patrick

“One part biography and one part autobiography Mallory O'Meara tells the story of Milicent Patrick a beautiful and talented artist and actress in 1950's Hollywood. It is the story of Milicent's successful creation of the creature from the Black Lagoon and how the male dominated Hollywood industry buried her contribution to one of the most well known movies of all time. O'Meara also shares the story of her professional life and how, despite the sixty years that separate them, it parallels Milicent's life. O'Meara illustrates with her unique perspective how far we have come, not very far, and how far we have yet to go. This book is empowering and validating.”

As a teenager, Mallory O’Meara was thrilled to discover that one of her favorite movies, Creature from the Black Lagoon, featured a monster designed by a woman, Milicent Patrick. But for someone who should have been hailed as a pioneer in the genre, there was little information available. For, as O’Meara soon discovered, Patrick’s contribution had been claimed by a jealous male colleague, her career had been cut short and she soon after had disappeared from film history. No one even knew if she was still alive.

As a young woman working in the horror film industry, O’Meara set out to right the wrong, and in the process discovered the full, fascinating story of an ambitious, artistic woman ahead of her time. Patrick’s contribution to special effects proved to be just the latest chapter in a remarkable, unconventional life, from her youth growing up in the shadow of Hearst Castle, to her career as one of Disney’s first female animators. And at last, O’Meara discovered what really had happened to Patrick after The Creature’s success, and where she went.

A true-life detective story and a celebration of a forgotten feminist trailblazer, Mallory O’Meara’s The Lady from the Black Lagoon establishes Patrick in her rightful place in film history while calling out a Hollywood culture where little has changed since. 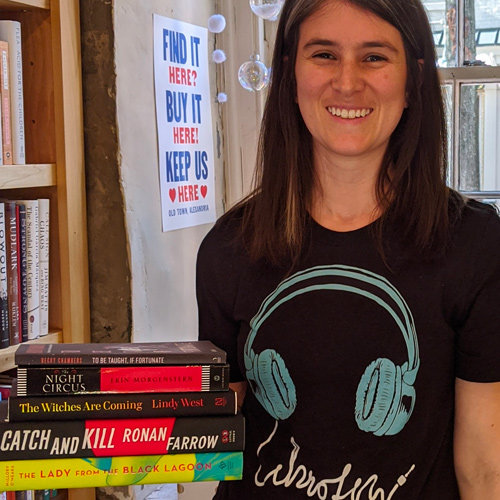 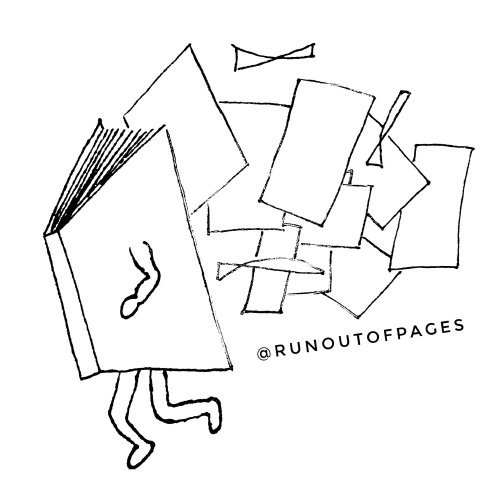