You Know Me Well

“ I listened to this while on a road trip so it was all in one go. My 13 year old daughter absolutely loved it! I enjoyed it a lot as well and LaCour and Levithan compliment each other well with their styles and characters. As always their characters really stood out and had very strong personalities.”

You Know Me Well is a deeply honest story about navigating the joys and heartaches of first love, one truth at a time.

Who knows you well? Your best friend? Your boyfriend or girlfriend? A stranger you meet on a crazy night? No one, really?

Mark and Kate have sat next to each other for an entire year, but have never spoken. For whatever reason, their paths outside of class have never crossed.

That is until Kate spots Mark miles away from home, out in the city for a wild, unexpected night. Kate is lost, having just run away from a chance to finally meet the girl she has been in love with from afar. Mark, meanwhile, is in love with his best friend Ryan, who may or may not feel the same way.

When Kate and Mark meet up, little do they know how important they will become to each other -- and how, in a very short time, they will know each other better than any of the people who are supposed to know them more.

Told in alternating points of view by Nina LaCour, author of Watch Over Me, We Are Okay, Hold Still, and The Disenchantments, and David Levithan, author of Every Day and co-author of Nick and Norah's Infinite Playlist (with Rachel Cohn) and Will Grayson, Will Grayson (with John Green).

NINA LACOUR is the Michael L. Printz award-winning and nationally bestselling author of Watch Over Me, We Are Okay, Hold Still, and Everything Leads to You. She hosts the podcast Keeping a Notebook and teaches for Hamline University's MFA in writing for Children and Young Adults program. A former indie bookseller and high school English teacher, she lives with her family in San Francisco.

DAVID LEVITHAN is the author of many award-winning and bestselling YA novels, including Boy Meets Boy, Two Boys Kissing, and Every Day. His collaborations include Will Grayson, Will Grayson (written with John Green) and Nick & Norah's Infinite Playlist and the Dash & Lily series (both with Rachel Cohn). He lives in New Jersey.

Matthew Brown has voiceover experience in many different areas, including commercials (national and regional), audiobooks, ESL, feature film ADR/looping and animated projects both feature film and television. His narration credits include Matthew Dicks’s Memoirs of an Imaginary Friend and Mary E. Pearson’s Fox series. He received a 2011 AudioFile Best Audiobook Award for Young Adult & Fantasy for his reading of The Adoration of Jenna Fox. 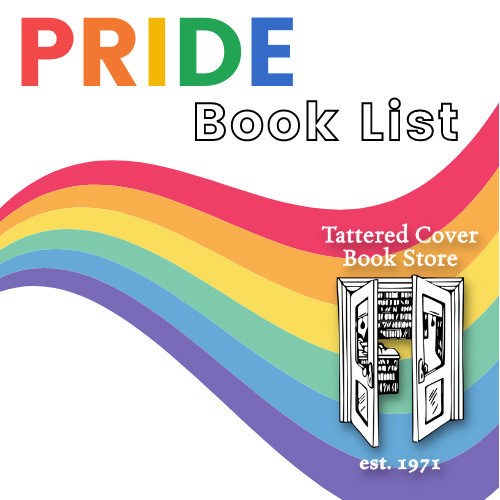