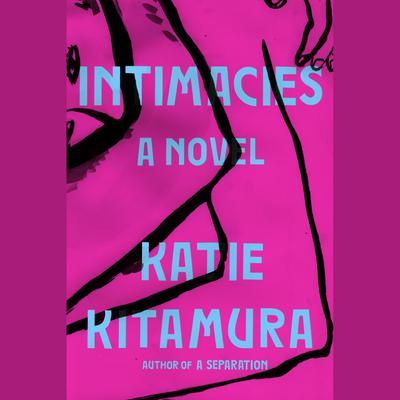 “Katie Kitamura's Intimacies details a few months in the life of an interpreter at The Hague who is looking for belonging to a place and perhaps to a partner. Just as she has to see beyond the words in her work, she has to interpret the actions of her married lover as well as the alleged atrocities of a war criminal she works with at the International Court. This novel is both quiet and thrilling.”

“Intimacies is a haunting, precise, and morally astute novel that reads like a psychological thriller…. Katie Kitamura is a wonder.” —Dana Spiotta, author of Wayward and Eat the Document

A novel from the author of A Separation, an electrifying story about a woman caught between many truths.

An interpreter has come to The Hague to escape New York and work at the International Court. A woman of many languages and identities, she is looking for a place to finally call home.

She's drawn into simmering personal dramas: her lover, Adriaan, is separated from his wife but still entangled in his marriage. Her friend Jana witnesses a seemingly random act of violence, a crime the interpreter becomes increasingly obsessed with as she befriends the victim's sister. And she's pulled into an explosive political controversy when she’s asked to interpret for a former president accused of war crimes.

A woman of quiet passion, she confronts power, love, and violence, both in her personal intimacies and in her work at the Court. She is soon pushed to the precipice, where betrayal and heartbreak threaten to overwhelm her, forcing her to decide what she wants from her life. 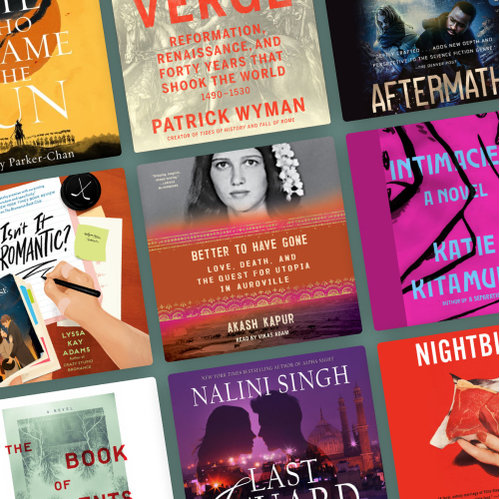 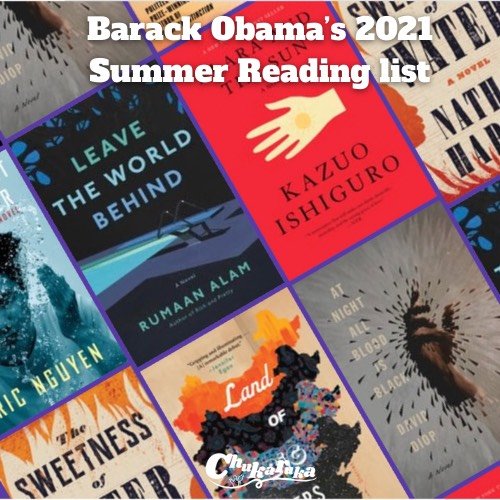 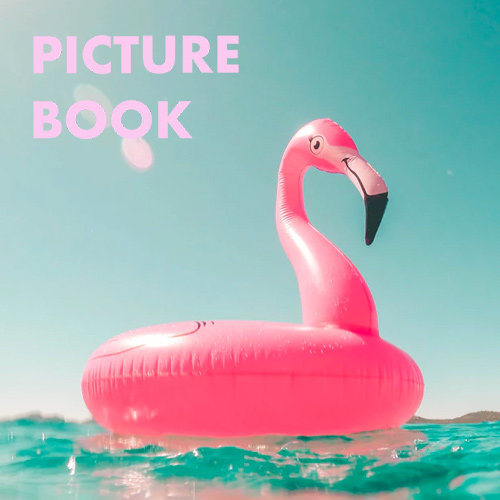