Tell Me How It Ends

An Essay in 40 Questions
by Valeria Luiselli

A damning confrontation between the American dream and the reality of undocumented children seeking a new life in the US.

Structured around the forty questions Luiselli translates and asks undocumented Latin American children facing deportation, Tell Me How It Ends (an expansion of her 2016 Freeman's essay of the same name) humanizes these young migrants and highlights the contradiction between the idea of America as a fiction for immigrants and the reality of racism and fear-both here and back home.


"Humane yet often horrifying, Tell Me How It Ends offers a compelling, intimate look at a continuing crisis-and its ongoing cost in an age of increasing urgency." -Jeremy Garber, Powell's Books

"Valeria Luiselli's extended essay on her volunteer work translating for child immigrants confronts with compassion and honesty the problem of the North American refugee crisis. It's a rare thing: a book everyone should read." -Stephen Sparks, Point Reyes Books

"Tell Me How It Ends evokes empathy as it educates. It is a vital contribution to the body of post-Trump work being published in early 2017." -Katharine Solheim, Unabridged Bookstore

"While this essay is brilliant for exactly what it depicts, it helps open larger questions, which we're ever more on the precipice of now, of where all of this will go, how all of this might end. Is this a story, or is this beyond a story? Valeria Luiselli is one of those brave and eloquent enough to help us see." -Rick Simonson, Elliott Bay Book Company

"Appealing to the language of the United States' fraught immigration policy, Luiselli exposes the cracks in this foundation. Herself an immigrant, she highlights the human cost of its brokenness, as well as the hope that it (rather than walls) might be rebuilt." -Brad Johnson, Diesel Bookstore

"The bureaucratic labyrinth of immigration, the dangers of searching for a better life, all of this and more is contained in this brief and profound work. Tell Me How It Ends is not just relevant, it's essential." -Mark Haber, Brazos Bookstore

VALERIA LUISELLI was born in Mexico City in 1983 and grew up in South Africa. An award-winning novelist (The Story of My Teeth and Faces in the Crowd) and essayist (Sidewalks), her work has been translated into many languages and has appeared in publications including the New York Times, the New Yorker, Granta, and McSweeney's. 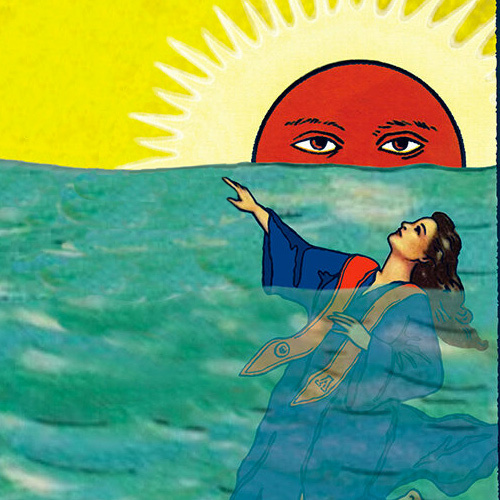 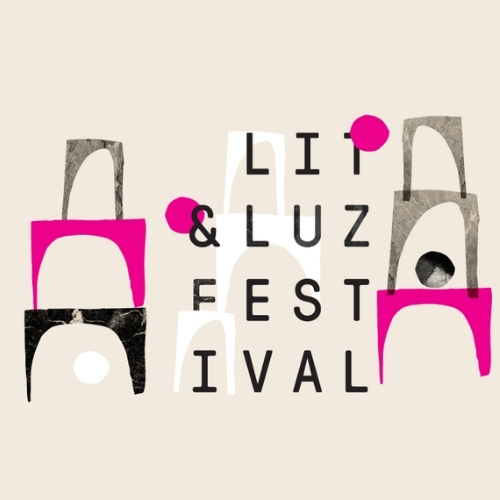