“I can't say I ever expected a sci-fi novel to have me thinking about cheese—yes, cheese—in a whole new way, but Becky Chambers is just that much of a genius. I guffawed at the utter hilarity of that passage, and spent the rest of the day scratching my head before returning to my delicious, fermented milk product, and the remainder of this beautiful story. No surprise, The Galaxy, and the Ground Within is wholesome AF. Its characters are beautifully nuanced with sprawling backstories that unravel in the best of ways as they spend time amidst the chaos of space getting to know each other. For fans of The House in the Cerulean Sea who are craving a dose of space and comfort on an off day. They'll be sure to find what they need in Ouloo, Tupo, Speaker, Roveg, & Pei. I devoured it.”

With no water, no air, and no native life, the planet Gora is unremarkable. The only thing it has going for it is a chance proximity to more popular worlds, making it a decent stopover for ships traveling between the wormholes that keep the Galactic Commons connected. If deep space is a highway, Gora is just your average truck stop.

At the Five-Hop One-Stop, long-haul spacers can stretch their legs (if they have legs, that is), and get fuel, transit permits, and assorted supplies. The Five-Hop is run by an enterprising alien and her sometimes helpful child, who work hard to provide a little piece of home to everyone passing through.

When a freak technological failure halts all traffic to and from Gora, three strangers—all different species with different aims—are thrown together at the Five-Hop. Grounded, with nothing to do but wait, the trio—an exiled artist with an appointment to keep, a cargo runner at a personal crossroads, and a mysterious individual doing her best to help those on the fringes—are compelled to confront where they’ve been, where they might go, and what they are, or could be, to each other. 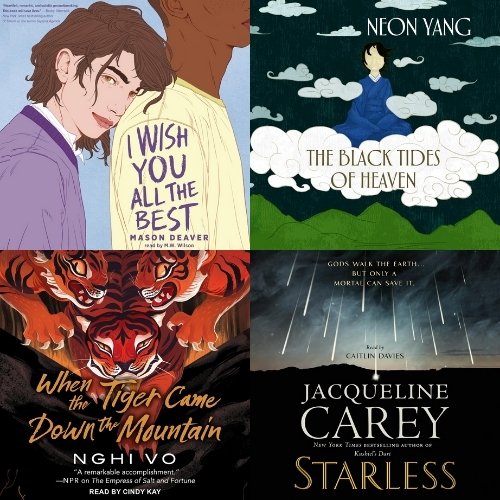