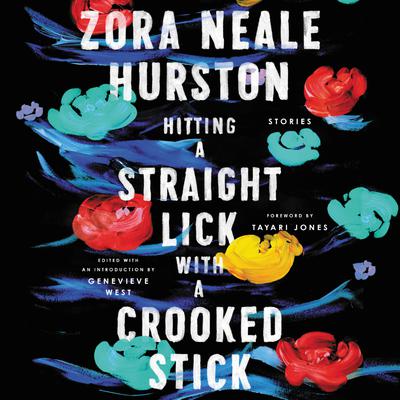 Stories from the Harlem Renaissance

“Zora Neale Hurston’s (Their Eyes Were Watching God, Barracoon) body of work continues to grow and impress. In Hitting a Straight Lick with a Crooked Stick, 21 short stories, including several “lost” pieces depicting the Great Migration to northern cities and Harlem’s educated New Negro middle class, offer an updated perspective of Hurston’s Harlem Renaissance-era cultural commentary. These stories, written in the 1920s and 30s, explore toxic masculinity and women’s agency, urban vs. rural class representations, colorism/shadeism, identity politics, and the intersectionality of race, class, age, and gender in a way that remains relevant today. And, by using humor, folklore, and her unique combination of delicate prose and vernacular speech, Hurston also has written thoroughly engaging slices-of-life, always centering Black characters, from a very specific time period. To fully appreciate Hurston’s stories, Tayari Jones (An American Marriage) recommends in her foreword, “reading this work aloud, enjoying the feel of the words in your mouth, and the sound of English tightened and strummed like the strings of a banjo.””

From “one of the greatest writers of our time” (Toni Morrison)—the author of Barracoon and Their Eyes Were Watching God—a collection of remarkable stories, including eight “lost” Harlem Renaissance tales now available to a wide audience for the first time.

In 1925, Barnard student Zora Neale Hurston—the sole black student at the college—was living in New York, “desperately striving for a toe-hold on the world.” During this period, she began writing short works that captured the zeitgeist of African American life and transformed her into one of the central figures of the Harlem Renaissance. Nearly a century later, this singular talent is recognized as one of the most influential and revered American artists of the modern period.

Hitting a Straight Lick with a Crooked Stick is an outstanding collection of stories about love and migration, gender and class, racism and sexism that proudly reflect African American folk culture. Brought together for the first time in one volume, they include eight of Hurston’s “lost” Harlem stories, which were found in forgotten periodicals and archives. These stories challenge conceptions of Hurston as an author of rural fiction and include gems that flash with her biting, satiric humor, as well as more serious tales reflective of the cultural currents of Hurston’s world. All are timeless classics that enrich our understanding and appreciation of this exceptional writer’s voice and her contributions to America’s literary traditions. 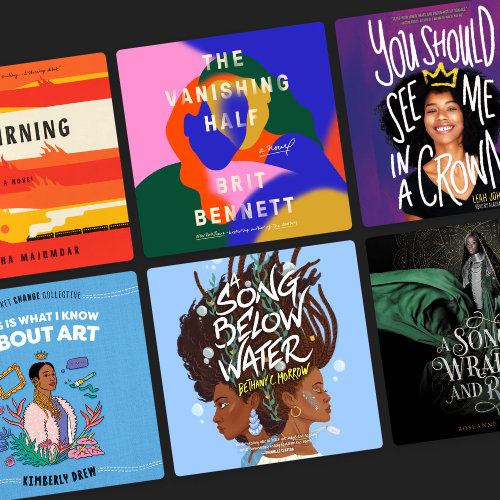 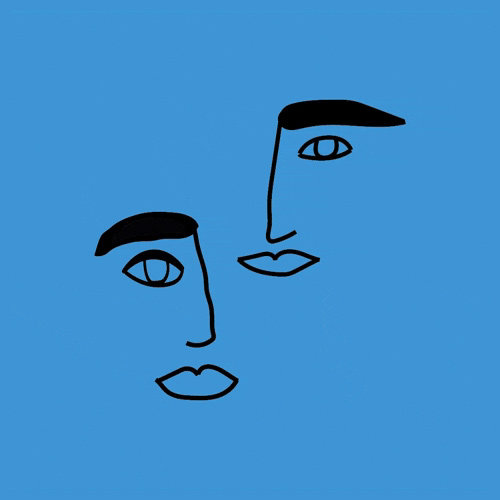