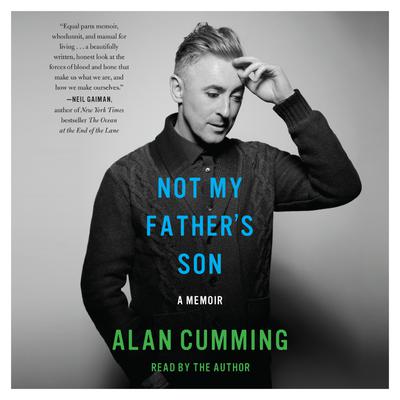 Not My Father's Son

When television producers approached Alan to appear on a popular celebrity genealogy show in 2010, he enthusiastically agreed. He hoped to solve a mystery that had long cast a shadow over his family. His maternal grandfather, Tommy Darling, had disappeared into the Far East after WWII. Alan's mother knew very little about him—he had been a courier, carrying information between battalions on his motorbike. The last time she saw her father, Alan's mother was eight years old. When she was thirteen, the family was informed that he had died by his own hand, an accidental shooting.

But this was not the only mystery laid before Alan's feet. His father, whom Alan had not seen or spoken to for more than a decade, reconnected just before filming for Who Do You Think You Are? began. He had a secret he had to share, one that would shock his son to his very core and set into motion a journey that would change Alan's life forever.

With ribald humor, wit, and incredible insight, Alan seamlessly moves back and forth in time, integrating stories from his childhood in Scotland and his experiences today as the celebrated actor of film, television, and stage. At times suspenseful, at times deeply moving, but always incredibly brave and honest, Not My Father's Son is a powerful story of embracing the best aspects of the past and triumphantly pushing the darkness aside. 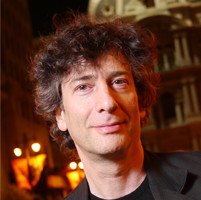 “Equal parts memoir, whodunnit, and manual for living, Not My Father's Son is a beautifully written, honest look at the forces of blood and bone that make us what we are, and how we make ourselves. I was completely sucked in.” 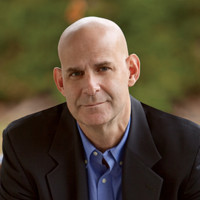 “Alan Cumming’s moving memoir Not My Father's Son is a beautiful book—sad, funny, haunting, surprising, suspenseful, gut-wrenching, endearing. It will linger inside of you long after you turn the final page. ” 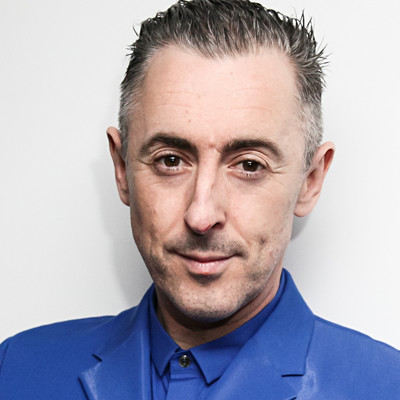