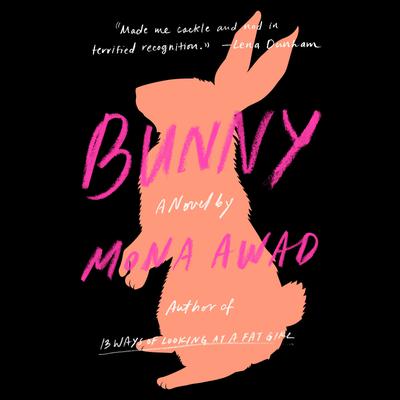 “Mona Awad tells a harrowing story of a writer trying to overcome her writer’s block while simultaneously refusing to look deeper into herself or acknowledge her own needs or desires. This lack of self-knowledge leads her to a friendship with a group of young MFA students who are always ‘workshopping’…with disastrous consequences. The writing feels cinematic at times, moody and illustrative. Home, identity, love (both romantic and platonic), inner (and outer) demons, and academic elitism all play a part in this spectacle of creation and destruction. Awad creates a kind of magic that changes with the wind, a contemporary Prometheus tale.”

"Awad is a stone-cold genius." —Ann Bauer, The Washington Post

The Vegetarian meets Heathers in this darkly funny, seductively strange novel from the acclaimed author of 13 Ways of Looking at a Fat Girl

"We were just these innocent girls in the night trying to make something beautiful. We nearly died. We very nearly did, didn't we?"

Samantha Heather Mackey couldn't be more of an outsider in her small, highly selective MFA program at New England's Warren University. A scholarship student who prefers the company of her dark imagination to that of most people, she is utterly repelled by the rest of her fiction writing cohort--a clique of unbearably twee rich girls who call each other "Bunny," and seem to move and speak as one.

But everything changes when Samantha receives an invitation to the Bunnies' fabled "Smut Salon," and finds herself inexplicably drawn to their front door--ditching her only friend, Ava, in the process. As Samantha plunges deeper and deeper into the Bunnies' sinister yet saccharine world, beginning to take part in the ritualistic off-campus "Workshop" where they conjure their monstrous creations, the edges of reality begin to blur. Soon, her friendships with Ava and the Bunnies will be brought into deadly collision.

The spellbinding new novel from one of our most fearless chroniclers of the female experience, Bunny is a down-the-rabbit-hole tale of loneliness and belonging, friendship and desire, and the fantastic and terrible power of the imagination.


Named a Best Book of 2019 by TIME, Vogue, Electric Literature, and The New York Public Library 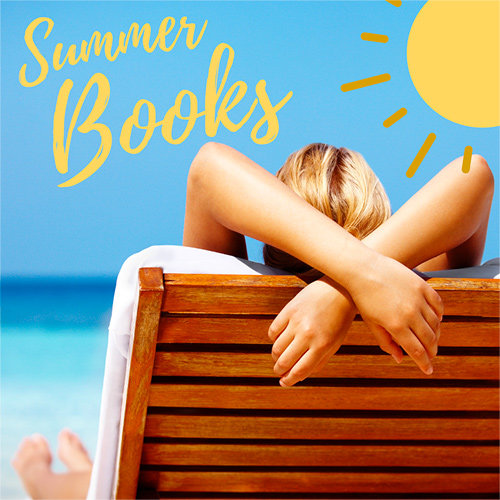 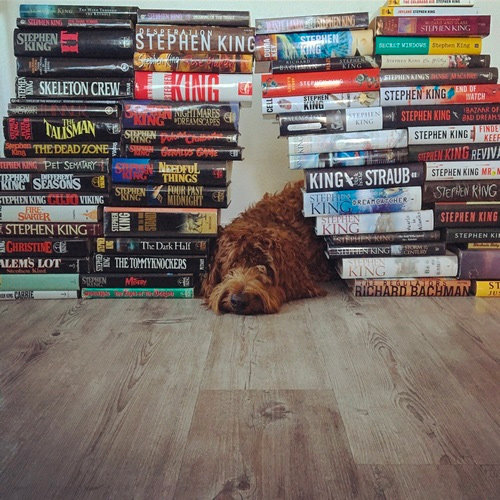