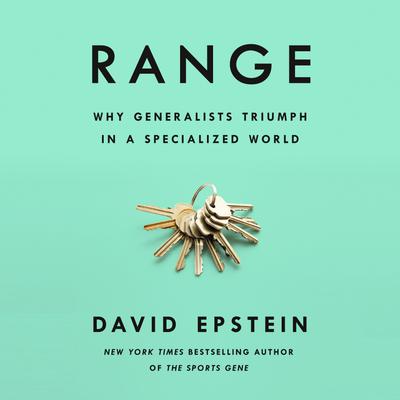 Why Generalists Triumph in a Specialized World

Narrated by Will Damron / 10 hours 17 minutes

The #1 New York Times bestseller that has all America talking: as seen/heard on Morning Joe, CBS This Morning, The Bill Simmons Podcast, Rich Roll, and more.

“The most important business—and parenting—book of the year.” —Forbes

“Urgent and important. . . an essential read for bosses, parents, coaches, and anyone who cares about improving performance.” —Daniel H. Pink

“So much crucial and revelatory information about performance, success, and education.” —Susan Cain, bestselling author of Quiet

“As David Epstein shows us, cultivating range prepares us for the wickedly unanticipated… a well-supported and smoothly written case on behalf of breadth and late starts.” —Wall Street Journal

Plenty of experts argue that anyone who wants to develop a skill, play an instrument, or lead their field should start early, focus intensely, and rack up as many hours of deliberate practice as possible. If you dabble or delay, you’ll never catch up to the people who got a head start. But a closer look at research on the world’s top performers, from professional athletes to Nobel laureates, shows that early specialization is the exception, not the rule.

David Epstein examined the world’s most successful athletes, artists, musicians, inventors, forecasters and scientists. He discovered that in most fields—especially those that are complex and unpredictable—generalists, not specialists, are primed to excel. Generalists often find their path late, and they juggle many interests rather than focusing on one. They’re also more creative, more agile, and able to make connections their more specialized peers can’t see.

Provocative, rigorous, and engrossing, Range makes a compelling case for actively cultivating inefficiency. Failing a test is the best way to learn. Frequent quitters end up with the most fulfilling careers. The most impactful inventors cross domains rather than deepening their knowledge in a single area. As experts silo themselves further while computers master more of the skills once reserved for highly focused humans, people who think broadly and embrace diverse experiences and perspectives will increasingly thrive. 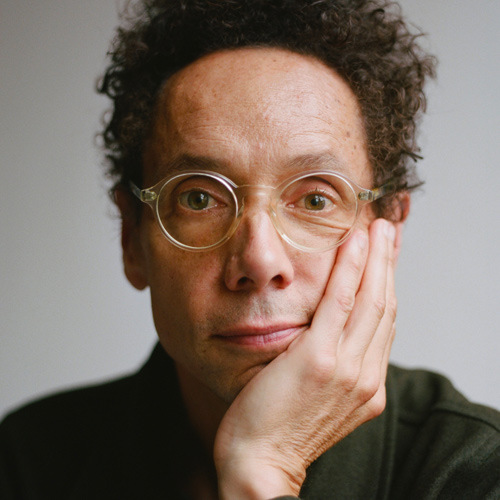 “For reasons I cannot explain, David Epstein manages to make me thoroughly enjoy the experience of being told that everything I thought about something was wrong. I loved Range.”

Malcolm Gladwell, Author of David and Goliath and Talking to Strangers 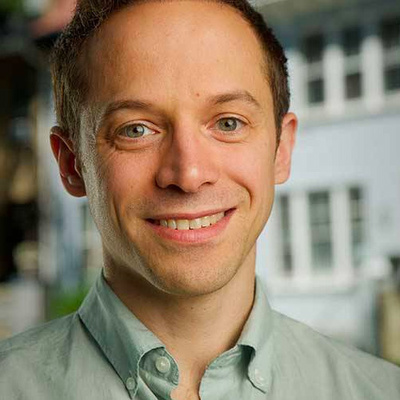 David Epstein is the author of the #1 New York Times/em> best seller Range: Why Generalists Triumph in a Specialized World, and of the New York Times bestseller The Sports Gene, which has been translated in 18 languages. (To his surprise, it was purchased not only by his sister but also by President Barack Obama and former Secretary of State Condoleezza Rice.)

He was previously a science and investigative reporter at ProPublica, and prior to that a senior writer at Sports Illustrated, where he co-authored the story that revealed Yankees third baseman Alex Rodriguez had used steroids. His writing has been honored by an array of organizations, from the National Academies of Sciences, Engineering, and Medicine, to the Society of Professional Journalists and the National Center on Disability and Journalism, and has been included in the Best American Science and Nature Writing anthology. His story “Following the Trail of Broken Hearts,” on sudden cardiac death in athletes, was chosen as one of the top 100 stories of the last 100 years by Columbia Journalism alumni.

David has given talks about performance science and the uses (and misuses) of data on five continents; his TED Talk has been viewed 7 million times, and was shared by Bill Gates. Three of his stories have been optioned for films: a Sports Illustrated story on the only living Olympian to have survived a concentration camp; an Atlantic/ProPublica piece detailing the DEA’s fraught pursuit of Chapo Guzman’s rivals; and a 2016 “This American Life” episode he wrote and narrated about a woman with two rare diseases who shares a mutant gene with an Olympic medalist.

David has master’s degrees in environmental science and journalism, and is reasonably sure he’s the only person to have co-authored a paper in the journal of Arctic, Antarctic, and Alpine Research while a writer at Sports Illustrated. (Like many of the characters in Range, he has benefitted from a winding career.) He has worked as an ecology researcher in the Arctic, studied geology and astronomy while residing in the Sonoran Desert, and blithely signed up to work on the D-deck of a seismic research vessel shortly after it had been attacked by pirates.

David enjoys volunteering with the Pat Tillman Foundation and Classroom Champions. An avid runner, he was a Columbia University record holder and twice NCAA All-East as an 800-meter runner.

“...the storytelling is so dramatic, the wielding of data so deft and the lessons so strikingly framed that it’s never less than a pleasure to read.”

“Epstein is meticulous and spends a great deal of time giving credit to dissenters where credit is due....Range is a convincing, engaging survey of research and anecdotes that confirm a thoughtful, collaborative world is also a better and more innovative one.” 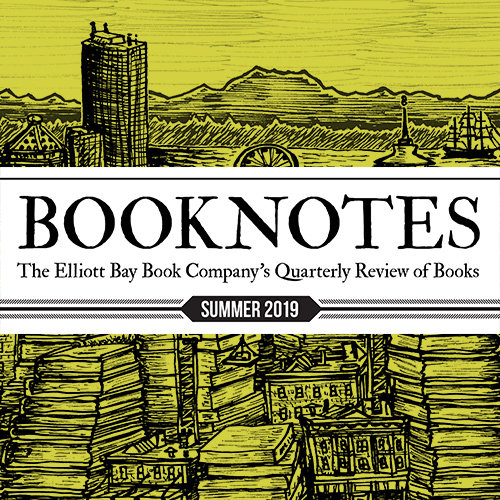