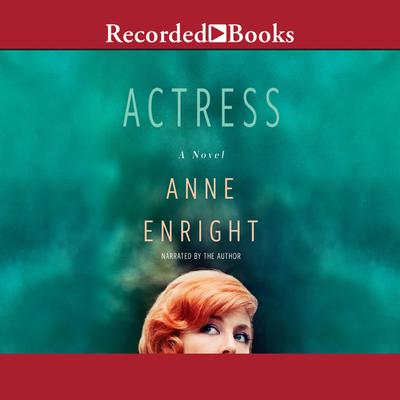 “In this new fiction by Man Booker Prize winner Anne Enright, a daughter delves into her past to uncover the truth behind her mother’s life as a famed actress of screen and stage. Wry, personal, darkly comedic at times, Actress simmers with insight and emotional power. Anne Enright’s performance of her own work is brilliant, not to be missed! This was my #1 favorite audiobook of 2020.”

A brilliant and moving novel about celebrity, sexual power, and a daughters search to understand her mothers hidden truths. Katherine ODell is an Irish theater legend. As her daughter, Norah, retraces her mothers celebrated career and bohemian life, she delves into long-kept secrets, both her mothers and her own. Katherine began her career on Irelands bus-and-truck circuit before making it to Londons West End, Broadway, and finally Hollywood. Every moment of her life is a performance, with young Norah standing in the wings. But the mother-daughter romance cannot survive Katherines past or the worlds damage. With age, alcohol, and dimming stardom, Katherines grip on reality grows fitful. Fueled by a proud and long-simmering rage, she commits a bizarre crime. As Norahs role gradually changes to Katherines protector, caregiver, and finally legacy-keeper, she revisits her mothers life of fiercely kept secrets; and Norah reveals in turn the secrets of her own sexual and emotional comingof-age story. Her narrative is shaped by three braided searchesfor her fathers identity; for her mothers motive in donning a Chanel suit one morning and shooting a TV producer in the foot; and her own search for a husband, family, and work she loves. Bringing to life two generations of women with difficult sexual histories, both assaulted and silenced, both finding or failing to findtheir powers of recovery, Actress touches a raw and timely nerve. With virtuosic storytelling and in prose at turns lyrical and knife-sharp, Anne Enright takes readers to the heart of the maddening yet tender love that binds a mother and daughter. 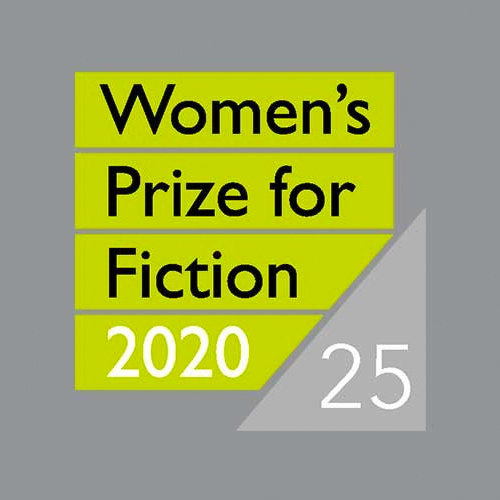