“Move over Bridget Jones, Roxy is here to stay! Thank goddess! I loved every sentence of The Roxy Letters; I found myself laughing out loud at some of her wacky antics. I also loved the quirky cast of characters that danced across the pages, and I think Roxy is the perfect antihero for the new millennium. I can’t wait to see where Mary Pauline Lowry’s career is headed!”

“A racy and smart update for those who enjoyed Bridget Jones’s Diary or other epistolary stories. Roxy’s series of letters to Everett, her sort of roommate/ex-boyfriend, stops being her only means of communication with him and transforms into an increasingly cathartic diary for Roxy to think about her personal roadblocks and document the escapades of her daily life. It captures the ennui of today’s overeducated and underemployed 20-somethings who want to be somebody but lack the motivation or know how to get there. I appreciated the strong girl power theme of owning your sexuality and having fulfilling female friendships in your life. I loved how it was an in your face strong poke at the transformation of Austin from a hip and quirky college town to an overpopulated, overpriced and corporatized city. I loved it as an audiobook, but definitely one for the headphones for language and sexual content, especially if you have littles around.”

Meet Roxy. For fans of Where’d You Go, Bernadette and Bridget Jones’s Diary comes “just the kind of comic novel we need right now” (The Washington Post) about an Austin artist trying to figure out her life one letter to her ex-boyfriend at a time.

Bridget Jones penned a diary; Roxy writes letters. Specifically: she writes letters to her hapless, rent-avoidant ex-boyfriend—and current roommate—Everett. This charming and funny twenty-something is under-employed (and under-romanced), and she’s decidedly fed up with the indignities she endures as a deli maid at Whole Foods (the original), and the dismaying speed at which her beloved Austin is becoming corporatized. When a new Lululemon pops up at the intersection of Sixth and Lamar where the old Waterloo Video used to be, Roxy can stay silent no longer.

As her letters to Everett become less about overdue rent and more about the state of her life, Roxy realizes she’s ready to be the heroine of her own story. She decides to team up with her two best friends to save Austin—and rescue Roxy’s love life—in whatever way they can. But can this spunky, unforgettable millennial keep Austin weird, avoid arrest, and find romance—and even creative inspiration—in the process?

With timely themes and hilarious, laugh-out-loud moments, Roxy Letters is a smart and clever story that is “bursting with originality, quirky wit, and delightful charm” (Hannah Orenstein, author of Playing with Matches).

Mary Pauline Lowry is a native of Austin, Texas. She received her MFA from Boise State University. The author of the novels The Roxy Letters and Wildfire, she’s also a regular contributor to O, The Oprah Magazine. Her work has appeared in The New York Times Magazine, The New York Times, The Millions, and other publications. 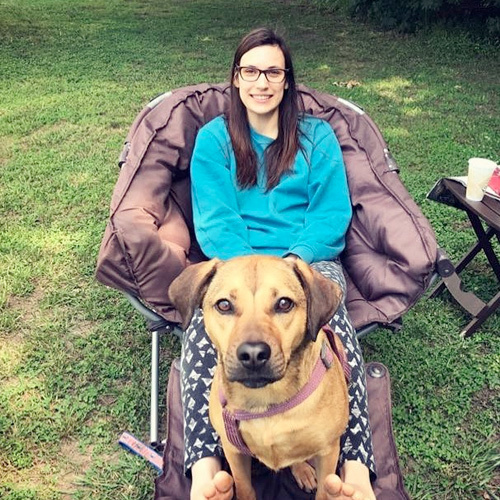 Quirky Stories Made for Audio! 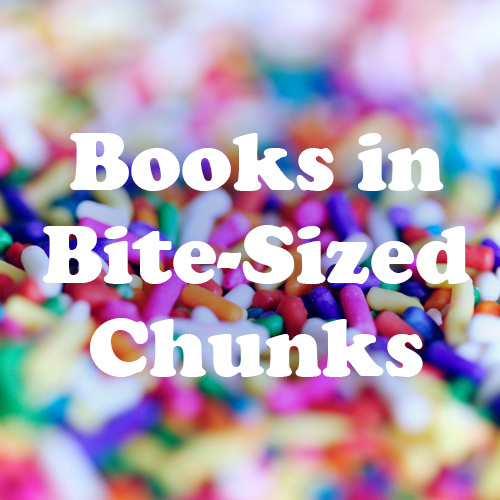 "Jayme Mattler's throaty, laid-back presentation is the perfect foil for this quirky audiobook. It's a smart glimpse of a millennial's take on the changing city of Austin, Texas, and her examination of her underachieving life. It's all triggered by a Lululemon store opening up near the Whole Foods where she works. Through a series of letters to her former boyfriend/roommate that she writes but doesn't deliver, Roxy explores life, love, activism, feminism, and the 'joys' of having meth heads living next door. Veering from the absurd to the sublime, from the hilarious to the poignant, this audiobook is a pleasure to hear. Mattler keeps to a steady cadence that makes the listener experience the story in a personal way." Expand reviews