After becoming an inadvertent viral sensation—and losing her job and her girlfriend as a result—Phoebe Shaw retreats to Vermont. Renovating her late grandmother's cabin into a vacation rental seems like the perfect way to lie low for a while. But the last person she expects to encounter on the property is the woman whose kiss was her teenage sexual awakening . . . and whom she's never quite forgotten.

Taylor Donovan has been hiking on the trails behind the Shaw family's cabin her whole life. As children, Taylor and Phoebe were best friends before sharing a secret summer romance when they were sixteen, which left Taylor brokenhearted when Phoebe fled at the end of the summer. Now the property has become Taylor's home away from home, and she wants nothing more than to convince the Shaws to sell it to her. But Phoebe's return puts a crimp in those plans—and brings back old feelings she thought she'd overcome.

Of all the things Phoebe regrets, leaving Taylor is at the top of the list, but Taylor is determined to protect her heart. Yet the pull between them is stronger than ever. This time around, will love stay hidden . . . or finally see the light of day?

Rachel Lacey is a contemporary romance author and semi-reformed travel junkie. She's been climbed by a monkey on a mountain in Japan, gone scuba diving on the Great Barrier Reef, and camped out overnight in New York City for a chance to be an extra in a movie. These days, the majority of her adventures take place on the pages of the books she writes. She lives in warm and sunny North Carolina with her family and a variety of rescue pets.

Abby Craden works in all aspects of voice-over and can be heard in numerous commercials, animation, video games, and audiobooks. AudioFile magazine has awarded her an Earphones Award as well as named her One of 2012's Best Voices. Abby is an award-winning stage actress and a resident artist with the prestigious theaters A Noise Within and the Will Geer Theatricum Botanicum in Los Angeles. She also works in film and can be seen in the Emmy Award-winning documentary Bloody Thursday. Abby hails from the East Coast and currently lives in Los Angeles.

Melissa Moran is an accomplished radio personality who has won both a CMA (Country Music Association) and ACM (Academy of Country Music) award in broadcasting. In addition to commercial voice-over work, theater and on-camera roles, and improvisational comedy, Melissa has narrated over seventy audiobooks in many different genres. Originally from Massachusetts, Melissa traded in her winter coat for flip flops and now resides in sunny Florida. 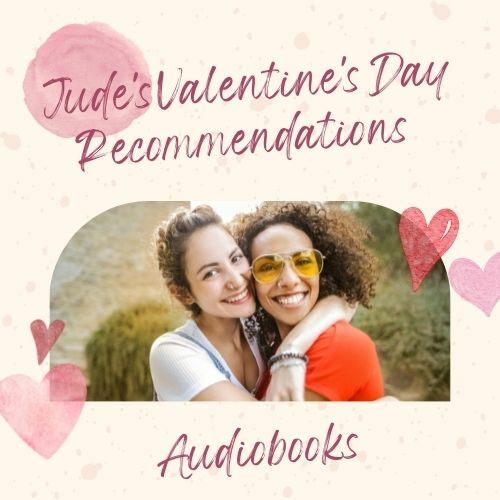 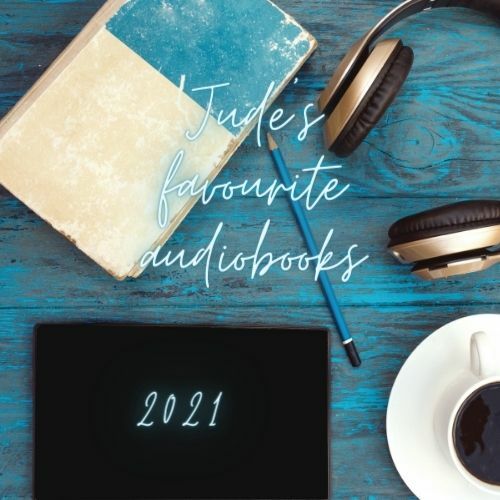 2021 – My favourite audiobooks of the year