Find out if five Dereks are better than one in Nino Cipri's Defekt, the sequel to Finna, the surrealist world-hopping adventure.

Derek is LitenVärld's most loyal employee. He lives and breathes the job, from the moment he wakes up in a converted shipping container at the edge of the parking lot to the second he clocks out of work eighteen hours later. But after taking his first ever sick day, his manager calls that loyalty into question. An excellent employee like Derek, an employee made to work at LitenVärld, shouldn't need time off.

To test his commitment to the job, Derek is assigned to a special inventory shift, hunting through the store to find defective products. Toy chests with pincers and eye stalks, ambulatory sleeper sofas, killer mutant toilets, that kind of thing. Helping him is the inventory team—four strangers who look and sound almost exactly like him. Are five Dereks better than one?

Nino Cipri is a queer and trans/nonbinary writer, editor, and educator. They are a graduate of the Clarion Writing Workshop and the University of Kansas's MFA program, and author of the award-winning debut fiction collection Homesick and the novella Finna. Nino has also written plays, poetry, and radio features; performed as a dancer, actor, and puppeteer; and worked as a stagehand, bookseller, bike mechanic, and labor organizer. One time, an angry person on the internet called Nino a verbal terrorist, which was pretty funny.

A graduate of Carnegie Mellon, Ramon De Ocampo is best known for his television work, especially for his recurring roles on many hit TV shows, including The West Wing, Notorious, 12 Monkeys, Sons of Anarchy, Killer Instinct, Medium, and Major Crimes. His film work includes indie film hit Happy Endings and the summer action film xXx: State of the Union. He is the winner of a prestigious OBIE Award for his Off-Broadway stage work, and has performed all over the world. A longtime audiobook narrator, Ramon is an Audie Award nominee and has won eleven AudioFile Earphones Awards, including Best Voice two years in a row. 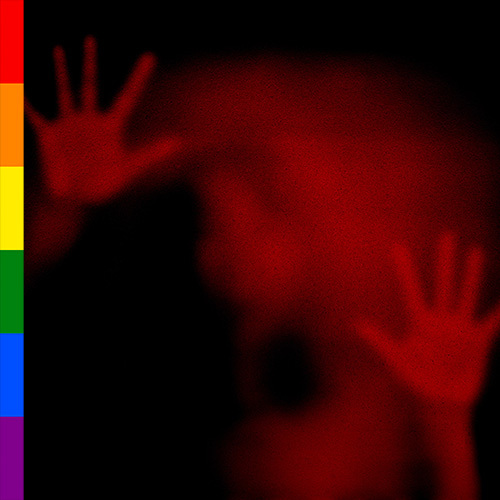