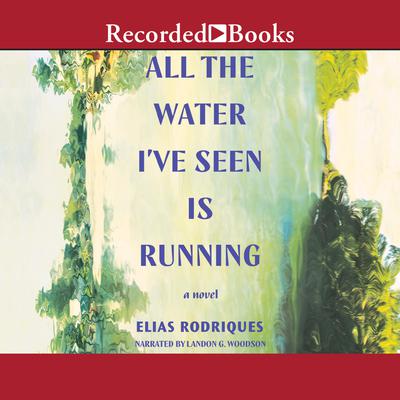 All the Water I've Seen Is Running

All the Water I've Seen Is Running

“The voice of the main character in this stunning new slim novel by Elias Rodriques is so honest, flawed and vulnerable, I had myself convinced I was reading a memoir. The details picked out to accentuate memories are so spot-on, so accurate, the reader is encased in this reality created by the author. Brilliant, profound and heartbreaking. ”

Former high school classmates reckon with the death of a friend in this stunning debut novel. Along the Intracoastal waterways of North Florida, Daniel and Aubrey navigated adolescence with the electric intensity that radiates from young people defined by otherness: Aubrey, a self-identified "Southern cracker" and Daniel, the mixed-race son of Jamaican immigrants. When the news of Aubrey's death reaches Daniel in New York, years after they'd lost contact, he is left to grapple with the legacy of his precious and imperfect love for her. At ease now in his own queerness, he is nonetheless drawn back to the muggy haze of his Palm Coast upbringing, tinged by racism and poverty, to find out what happened to Aubrey. Along the way, he reconsiders his and his family's history, both in Jamaica and in this place he once called home. Buoyed by his teenage track-team buddies ? Twig, a long-distance runner; Desmond, to sprinter; Egypt, Des's girlfriend; and Jess, a chef ? Daniel begins a frantic search for meaning in Aubrey's death, recklessly confronting the drunken country boy he believes may have killed her. Sensitive to the complexities of class, race, and sexuality both in the American South and in Jamaica, All the Water I've Seen Is Running is a novel of uncommon tenderness, grief, and joy. All the while, it evokes the beauty and threat of the place Daniel calls home ? where the river meets the ocean. 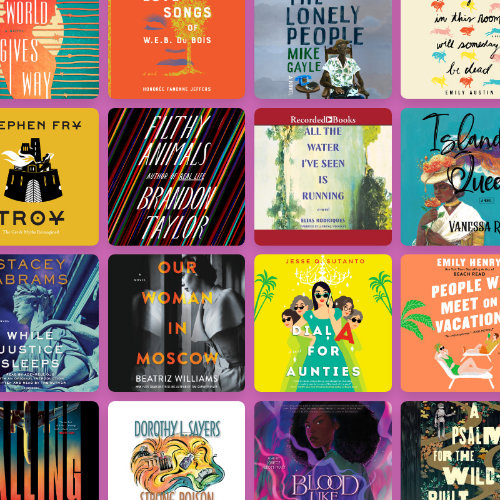