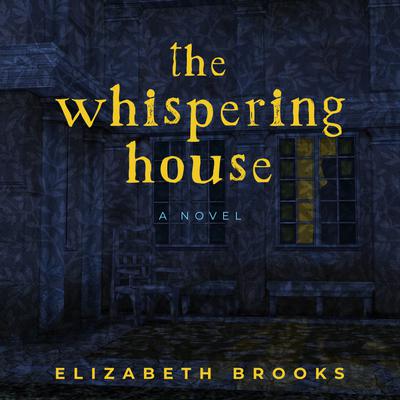 On a warm summer's day by the English seaside, twenty-three-year-old Freya spies a pale, pillared house: Byrne Hall. Before she can think twice, she's stepped inside to an ornate foyer featuring a striking portrait that evokes her late sister, Stella, whose untimely fall from a cliff years before still haunts Freya and her father. When an inexplicable longing leads her back to Byrne Hall several weeks later, she meets Cory, a handsome and enigmatic young artist who remains in the house to care for his ailing mother. Though she plans to stay for just a few days, Freya finds herself extending her stay longer and longer, driven to remain not just by Byrne Hall itself, but this strange mother-and-son pair who inhabit it. Freya's decision to linger in this mysterious, centuries-old house sets off an unexpected chain of events that will lead her to question who she is, and what really happened to Stella. As the days stretch on, a kind of shadow communication with her late sister begins as Freya explores the estate, and the relationships that Stella formed there. In prose as lush and atmospheric as Byrne Hall itself, Elizabeth Brooks weaves a simmering, propulsive tale in The Whispering House of art, sisterhood, and all-consuming love: the ways it can lead us towards tenderness, nostalgia, and longing, as well as shocking acts of violence.