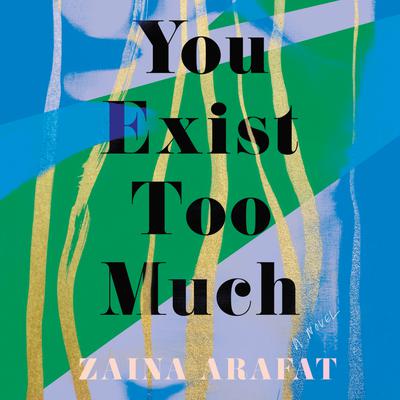 You Exist Too Much

You Exist Too Much

“Zaina Arafat’s You Exist Too Much is one of my favorite books of the year. This debut novel blew me away. Arafat’s narrator is confident in her vulnerability; her desire to be seen and understood is visceral and uncomfortably familiar. The intoxication of unrequited love and the disconcerting feeling that can accompany settling down are recognizable, yet in Arafat’s capable hands, I was transported. This book is for anyone who has struggled to fit into society’s neat boxes, who has been frustrated when emotions don’t follow a logical path, or who has been disappointed to find that sometimes the love of others isn’t enough.”

On a hot day in Bethlehem, a twelve-year-old Palestinian-American girl is yelled at by a group of men outside the Church of the Nativity. She has exposed her legs in a biblical city, an act they deem forbidden, and their judgement will echo on through her adolescence. When our narrator finally admits to her mother that she is queer, her mother’s response only intensifies a sense of shame: "You exist too much," she tells her daughter.

Told in vignettes that flash between the US and the Middle East, Zaina Arafat's debut novel traces her protagonist's progress from blushing teen to sought-after DJ and aspiring writer. In Brooklyn, she moves into an apartment with her first serious girlfriend and tries to content herself with their comfortable relationship. But soon her longings, so closely hidden during her teenage years, explode out into reckless romantic encounters. Her desire to thwart her own destructive impulses will eventually lead her to The Ledge, an unconventional treatment center that identifies her affliction as "love addiction." In this strange, enclosed society she will start to consider the unnerving similarities between her own internal traumas and divisions and those of the places that have formed her.

You Exist Too Much is a captivating story charting two of our most intense longings—for love, and a place to call home. 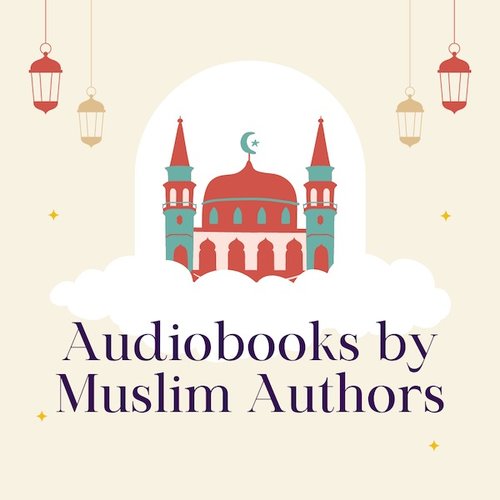 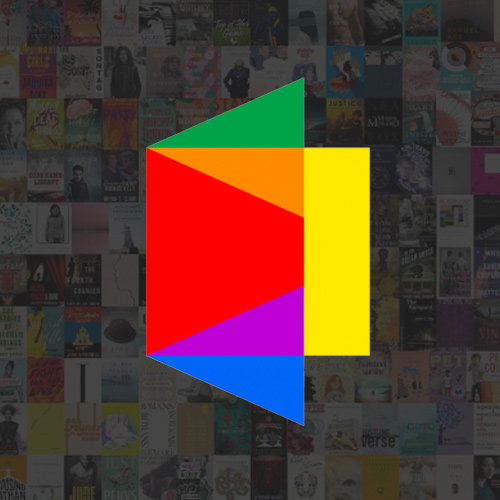