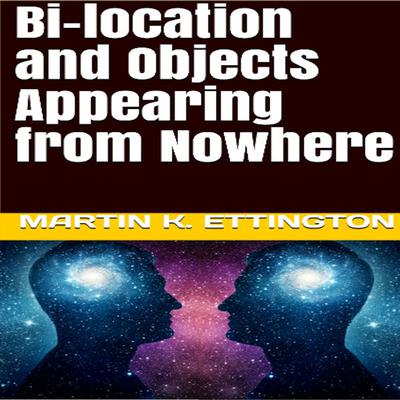 This book is about the phenomena of Bi-Location. The stories about individuals bi-locating are the most fascinating, but I’m also including stories of objects which appear and disappear which might have similar underlying causes.

These two phenomena seem to be inextricably linked since they both involve teleportation through space and possibly quantum entanglement. (Which is covered in a later chapter)

I’ve read about and seen enough evidence, and had enough of my own experiences to believe these abilities are real.

However, my experience with bi-location is brand new and outside of the box of my previous experiences. Actually having one of these experiences is what led me to write this book on Bi-Location and the spontaneous appearances of objects. 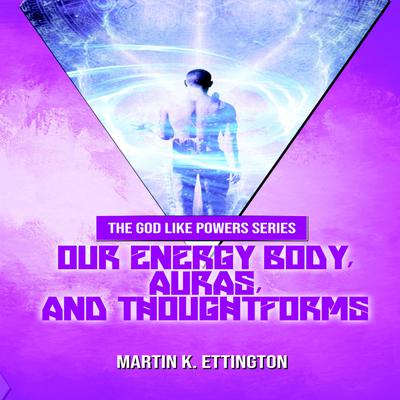 Our Energy Body, Auras, and Thoughtforms

The energy body and vital forces are critical to learning how to enhance your health, vitality, develop spiritual abilities, and for focused spiritual development.

This book provides history, in depth explanations, theories on the energy body, and exercises to learn how to take full advantage of these capabilities yourself.

The chapters in the... 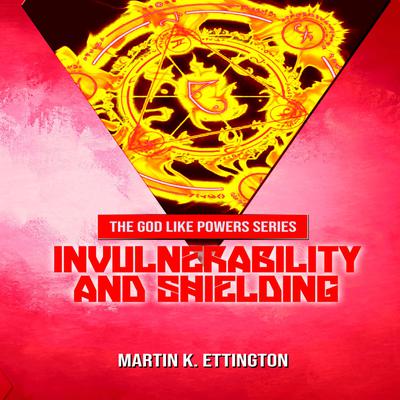 In this book you will learn about the history of spiritual and psychic invulnerability and shielding. Theories of how this works are also covered.

Finally, a series of exercises is provided to help you in your spiritual development and to provide a path which will allow you to obtain these powers.

Here are some of the Chapters in the... 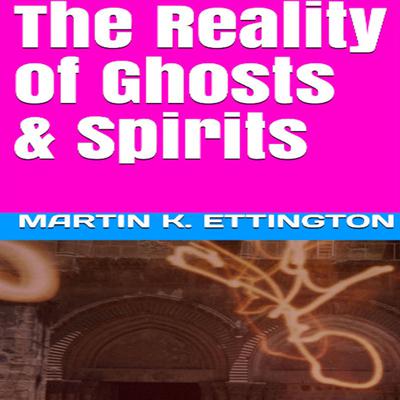 The Reality of Ghosts & Spirits

I have written a number of books about the paranormal mainly on the powers and abilities people can obtain through spiritual growth practices.

Lately I was thinking about what else I could write about on the subject and realized that I’ve had my own experiences with spirits and ghosts which have not been written about because this phenomena is... 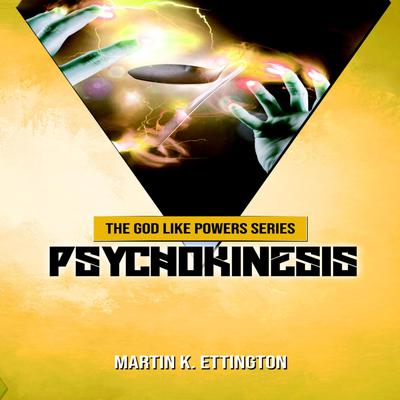 Psychokinesis is more than just the ability to move objects.

The full scope of this power involves the ability to affect all matter and time in our time and space continuum.

This is an incredible power which if harnessed can affect our world for good or evil.

Many examples of this ability have also been included in this book such as stories about...

This book is about the phenomena of Bi-Location.... 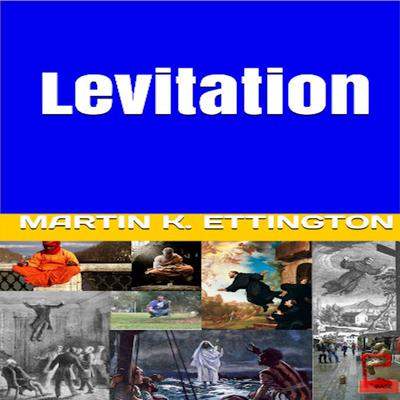 This is another book in my continuing “The God Like Powers Series”.

In this book we cover the paranormal ability of levitation. Levitation has been reported throughout history from stories of Christian Saints, Indian Gurus, and many more people.

Levitation has also been subject to many fakes by mediums, and Indian Fakirs. However, there do seem to... 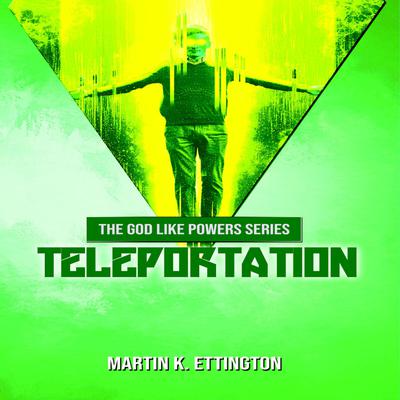 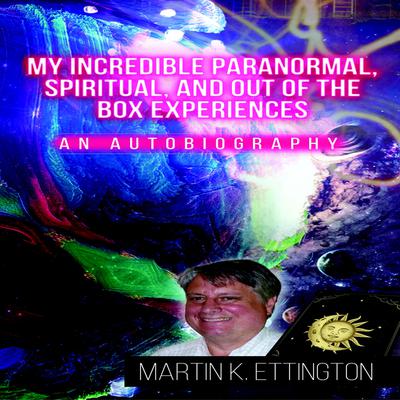 My Incredible Paranormal, Spiritual, and Out of the Box Experiences
Martin K. Ettington

My Incredible Paranormal, Spiritual, and Out of the Box Experiences

Many of my friends who know me well and know some of my experiences insist I should write an autobiography because many people will find my stories fascinating.

My life has been about my spiritual, and paranormal explorations of the world, and studies of our universe. These views are discussed in over one hundred books; which is detailed near the...