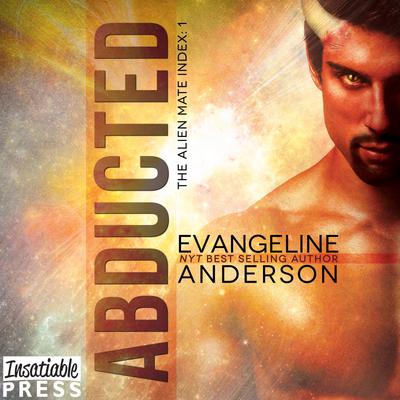 My name is Zoe McKinley. I have a boring life, an awful job, and a boss that throws staplers at my head. What could be worse?

How about being abducted by Aliens?

Being dragged through a mirror, naked and screaming, onto an extraterrestrial ship was bad. Finding out I had been sold to a huge alien male who looks like the Devil was worse. But learning he wanted to trade me to an intergalactic petting zoo was the worst of all!

Now I'm whizzing through the galaxy with a robot butler, a trio of nib-nibs (they're like tiny green monkeys) and one huge, muscular, and very grumpy alien. The clothing they gave me shows all my lady-bits, the food-sim makes banana cream pie that tastes like sauerkraut, and Sarden, my captor, is too hot to stay mad at, even if he is a jerk.

In fact, I think I might be falling for him.

What's a girl to do? It's all in a day's work when you've been...Abducted.

The Alien Mate Index--Learn more
From the pen of Evangeline Anderson, the writer who brought you Brides of the Kindred, comes a new race of Alien warriors…twelve races, to be exact.

Everyone thinks that life just evolved on Earth—
Wrong.
Our planet, and twelve others, all capable of supporting Terran life, was seeded by the Ancient Ones.
Then Earth was locked away, kept safe in the cocoon of our ozone layer. But now there’s a gaping hole in our security blanket and guess who’s coming to dinner?
That’s right—the Alien warriors of the Twelve Peoples—also descended from the Ancient Ones, are looking for mates and Earth girls are their first choice.

The Vorn are feared throughout the galaxy. Savage, horned warriors, these males can be surprisingly gentle to the females they choose to bond with.
Denarins come in pairs—two muscular males who share a psychic bond... and feel the need to share one woman as well.
The Majorans worship their females as goddesses, the very color of their skin changing with their bonded mate’s mood.
Braxians are savage with black-on-white eyes that can see every spectrum of light. They will defend their females to the last drop of blood in their huge, blue bodies.

And there are more…so many more Alien warriors to pick from.
Which type of male would you choose?
Too bad you won’t have a choice, because thanks to the Alien Mate Index, an agency that abducts Earth brides for alien males, you could be snatched at any time and turned into a massive warrior’s mate or concubine.
So the real question is—who will choose you?

My name is Zoe McKinley. I have a boring life, an awful job, and a boss that throws staplers at my head. What could be worse?

How about being abducted by Aliens?

Being dragged through a mirror, naked and screaming, onto an extraterrestrial ship was bad. Finding out I had been sold to a huge alien male who looks like the Devil was worse. But... Read more » 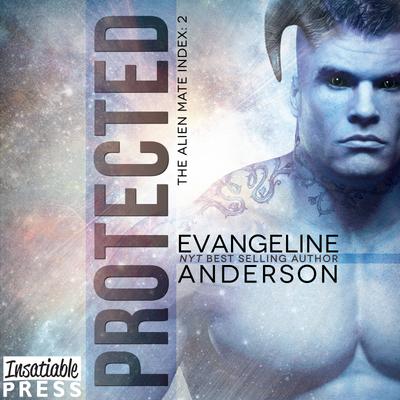 Grav N’gol is many things. Murderer…ex-con…Alien half-breed… And a Protector. More than just a bodyguard, a Protector chooses a female to ward for life and swears an oath to die for her if necessary. Enter Leah Roth. The luscious little Earth female is supposed to be just a quick surveillance gig for Grav. He’ll check on her and report back... Read more » 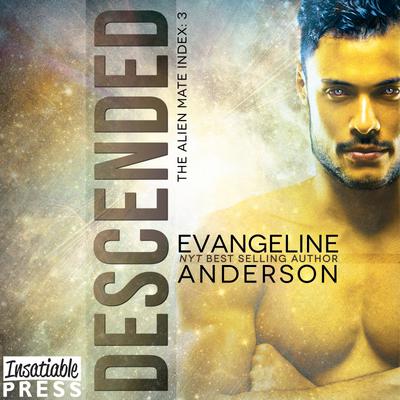 Charlotte Walker is just an intern trying to get through her surgical rotation in one piece when her life takes an abrupt turn for the weird. A seven-foot tall patient with multicolored eyes and golden skin shows up in the ER asking for her. When he tells Charlotte she's supposed to be the Empress of the entire galaxy, she naturally thinks he's... Read more » 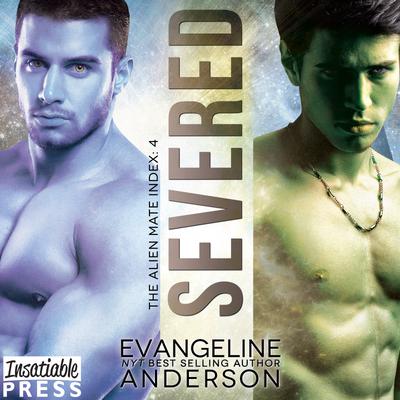 Rylee Hale is having a hard time. As a new business owner just starting out on her own, she’s struggling to attract new clients to her paralegal business. Then she attracts two that are way more than she can handle. Drace and Lucian are Denarins—a race of the Twelve Peoples where two males bond together in order to join with a single female. An... Read more »