Published in 1962, this is an emotionally intense novel of love, hatred, race, and America in the 1950s.

Set in Greenwich Village, Harlem, and France, among other locales, Another Country tells the story of the suicide of jazz musician Rufus Scott and the friends who search for an understanding of his life and death, discovering uncomfortable truths about themselves along the way. It is a novel of passions—sexual, racial, political, artistic—that is stunning for its emotional intensity and haunting sensuality, depicting men and women, blacks and whites, stripped of their masks of gender and race by love and hatred at the most elemental and sublime. In a small set of friends, Baldwin imbues the best and worst intentions of liberal America in the 1950s.

Dion Graham is an award-winning narrator named a “Golden Voice” by AudioFile magazine. He has been a recipient of the prestigious Audie Award numerous times, as well as Earphones Awards, the Publishers Weekly Listen Up Awards, IBPA Ben Franklin Awards, and the ALA Odyssey Award. He was nominated in 2015 for a Voice Arts Award for Outstanding Narration. He is also a critically acclaimed actor who he has performed on Broadway, off Broadway, internationally, in films, and in several hit television series. He is a graduate of Rutgers University’s Mason Gross School of the Arts, with an MFA degree in acting. 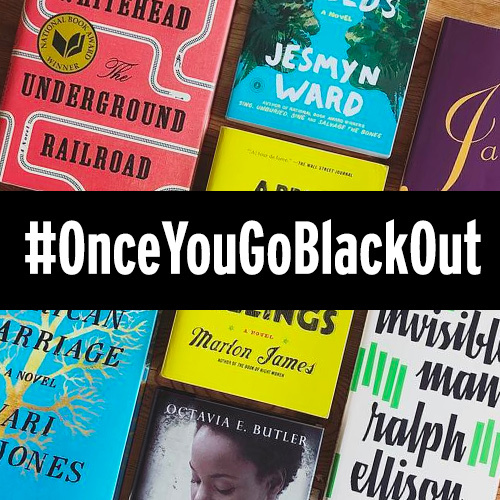 “James Baldwin has grown into the wise, guiding elder of the United States’s fractured racial conversation…Baldwin’s Another Country, published in 1962, a year before The Fire Next Time, is the novel that plays out his conflicting visions of interracial intimacy. The story taps a deep well. The drama of severely injured friendships and sexual relationships can be read as an allegory of a brutal struggle within America’s collective racial and sexual psyche.”

“Dion Graham’s low-key performance is a great way to re-read Another Country and imagine this world all over again.”

“Despite its dated lingo and moral standards, this classic audiobook feels both fresh and potent. One reason is the narration of Dion Graham, whose velvet intonation is a perfect match for this novel. The other reason for its freshness might be Baldwin’s nonjudgmental style—particularly in regard to the racial and sexual tensions…Baldwin’s encapsulation of late ’50s Greenwich Village seems spot on, like a perfectly preserved diorama. It’s hard to believe that it’s taken almost five decades to bring this epic story to audio, but this classy unabridged recording is definitely worth the wait.”

“A novel that explores the interconnectedness of the character’s lives and how easily things can get tangled up. Baldwin has influenced a whole generation of queer writers and remains one of the greats.”