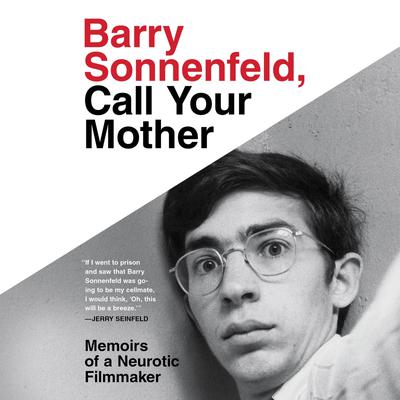 Memoirs of a Neurotic Filmmaker

“There are memoirs and there are memories and then there are oy vey! memoirs. BARRY SONNENFELD, CALL YOUR MOTHER is the most delightfully hilarious novel that Barry Sonnenfeld wrote about growing up and becoming world renowned a film director (Adams Family, Men in Black, Get Shorty...) . His career choice was basically an accident due to his Jewish mother demanding he stay at home for college and just attend NYU film school. Thank goodness she did. We have all thoroughly enjoyed his movies, now we get a peek inside his brain, to enjoy his life story. His porn chapter is beyond compare the most outrageous piece of writing you've ever laid your eyes on. But, I recommend listening to it on Libro.fm, where you get to hear Barry reading his own life story. This is the perfect book to read during any pandemic!”

Film and television director Barry Sonnenfeld's outrageous and hilarious memoir traces his idiosyncratic upbringing in New York City, his breaking into film as a cinematographer with the Coen brothers, and his unexpected career as the director behind such huge film franchises as The Addams Family and Men in Black, and beloved work like Get Shorty, Pushing Daises,and A Series of Unfortunate Events.

Barry Sonnenfeld's philosophy is, "Regret the Past. Fear the Present. Dread the Future." Told in his unmistakable voice, Barry Sonnenfeld, Call Your Mother is a laugh-out-loud memoir about coming of age. Constantly threatened with suicide by his over-protective mother, disillusioned by the father he worshiped, and abused by a demonic relative, Sonnenfeld somehow went on to become one of Hollywood's most successful producers and directors.

Though Sonnenfeld had no ambition to direct, Scott Rudin convinced him to be the director of The Addams Family. It was a successful career move. He went on to direct many more films and television shows. Will Smith once joked that he wanted to take Sonnenfeld to Philadelphia public schools and say, "If this guy could end up as a successful film director on big budget films, anyone can." This book is a fascinating and hilarious roadmap for anyone who thinks they can't succeed in life because of a rough beginning. 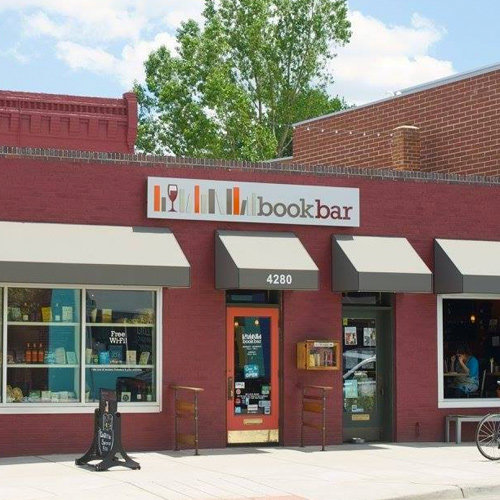