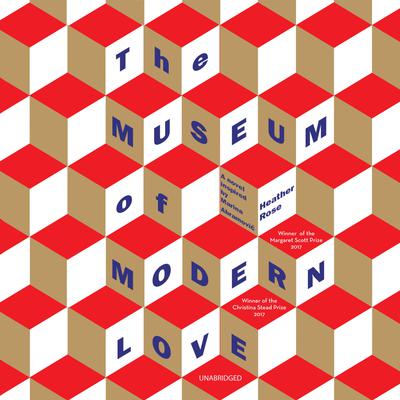 “Fascinating fiction based on the true story of artist Marina Abramović’s 2010 art performance in which she sat face-to-face, eye-to-eye, with museum visitors, one at a time, for 75 days. She sat unmoving, in the same pose every day, her expression unchanged except for occasional tears. The performance had surprisingly deep effects on both visitors who sat with her and visitors who simply observed. The story focuses on several fictional characters’ almost-obsessive attraction to the performance and its subsequent influence on their lives. Not unlike the apparent enchantment of the performance, it was hard to tear my eyes from the page.”

Our hero, Arky Levin, has reached a creative dead end. An unexpected separation from his wife was meant to leave him with the space he needs to work composing film scores, but it has provided none of the peace of mind he needs to create. Guilty and restless, it is almost by chance that he stumbles upon an art exhibit that will change his life.

Based on a real piece of performance art that took place in 2010, the installation that the fictional Arky Levin discovers is inexplicably powerful. Visitors to the Museum of Modern Art sit across a table from the performance artist Marina Abramovic, for as short or long a period of time as they choose. Although some go in skeptical, almost all leave moved. And the participants are not the only ones to find themselves changed by this unusual experience: Arky finds himself returning daily. As the performance unfolds over the course of seventy-five days, so too does Arky. Connecting with other people drawn to the exhibit, he slowly starts to understand what might be missing in his life and what he must do.

This is a book about art, but it is also about success and failure, illness, death, and happiness. It's about what it means to find connection in a modern world. And most of all, it is about love, with its limitations and its transcendence. 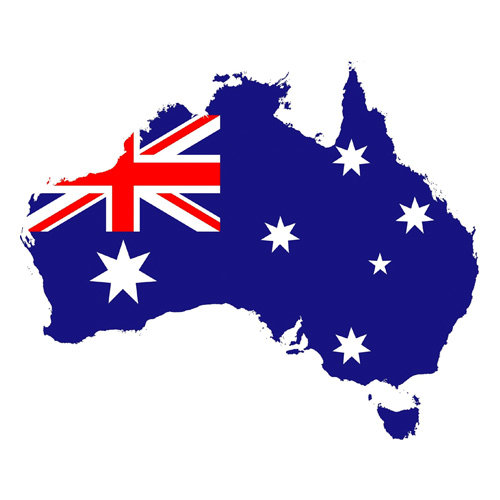 Notice to our customers about The Museum of Modern Love