It is New York, 1904, and Dulcy Remfrey, despite an idiosyncratic, traveling childhood, faces the predictable life of a woman of the time. But all that changes when her eccentric father returns from his expedition to Africa without any of the proceeds from the sale of a gold mine. It seems he’s lost his mind along with the money, and Dulcy’s obsessive ex-fiancé (and her father’s business partner) insists she come to Seattle to decipher her father’s cryptic notebooks, which may hold clues to the missing funds. When her father dies unexpectedly, taking the truth with him, Dulcy looks at her future, finds it unbearable, and somewhere in the northern Rockies, disappears from the train bringing her father’s body home.

Is it possible to disappear from your old life and create another? Dulcy travels the West, reading stories about her own death, and finds a small Montana town where she’s reborn as Mrs. Nash, a wealthy young widow, free from the burden of family. But her old life won’t let go so easily, and soon her ex-fiancé is on her trail, threatening the new life she is so eager to create.

The Widow Nash is a riveting narrative, filled with a colorful cast of characters, timeless themes, and great set pieces—Europe in summer, New York in fall, Africa in winter, and the lively, unforgettable town of Livingston, Montana. This is a book that surprises with its twists and turns, ribald sensibility, and rich historical details. And in Dulcy, Jamie Harrison has created an indelible heroine sure to capture the hearts of readers everywhere.

Jamie Harrison is the author of several novels, including the Jules Clement series of mysteries and The Widow Nash, a finalist for the High Plains Book Award and the winner of the Mountains & Plains Independent Booksellers Association Reading the West Book Award.

Elisabeth Rodgers is an actress and AudioFile Earphones Award–winning narrator. After graduating from Princeton University, she completed a two-year program at William Esper Studio. She has recorded dozens of books for a multitude of publishers. 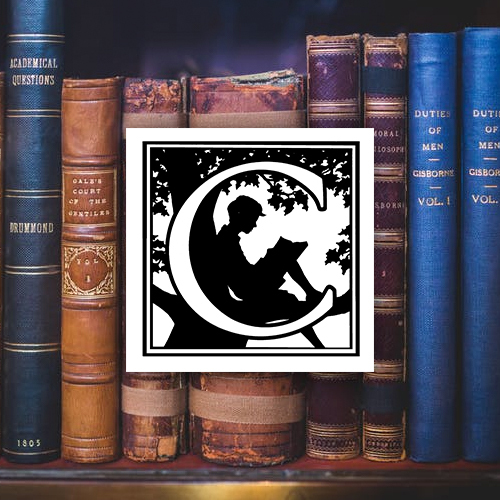 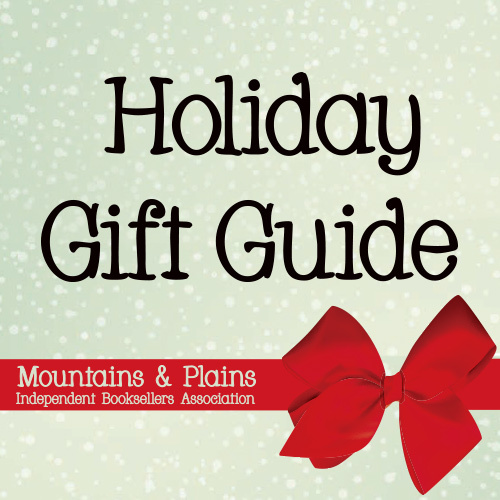 “With a feminine yet resolute tone, Rodgers depicts the courage that prompted Dulcy to escape her abusive fiancé…Rodgers provides a pompous, vaguely British voice for Dulcy’s peculiar father and characterizes the other richly written personalities with sufficient color for one to follow the dialogue. The beautiful turns of phrase, elegantly describing locations from Africa to Montana, are well paced for the listener. The audiobook is capped off with a surprising conclusion.”

“With The Widow Nash, Jamie Harrison breathes fresh life into a fascinating period of American history…An adventurous, ambitious, inventive novel by a writer to relish.”

“Sweeping and richly hued…Harrison has rendered her imagined world anachronistically, but Henry James might still have approved.”

“What keeps you reading is not just the quality of the writing, which is just absolutely wonderful, but also to find out: Is [Dulcy] going to [remake herself]? Can this be successful? Or is she going to be found out?”

“A lovely and memorable portrait of a desperate woman’s flight to a new life…Readers will treasure Harrison’s rich characterization and sharp turns of phrase.”

“This amalgam of varied parts works, providing both the overarching story of a woman divorcing herself from her past and a subtler comedy of errors among a quirky cast of characters.”

“Features an engaging heroine and a wealth of turn-of-the-century period detail.