From the bestselling co-author of the Illuminae Files comes the thrilling finale in the LIFEL1K3 trilogy--hailed by Marie Lu as "a breathless, action-packed exploration of what humanity really means."

Best friends have become enemies. Lovers have become strangers. And deciding whose side you're on could be the difference between life and death. For Eve and Lemon, discovering the truth about themselves--and each other--was too much for their friendship to take. But with the country on the brink of a new world war--this time between the BioMaas swarm at CityHive and Daedalus's army at Megopolis, loyalties will be pushed to the brink, unlikely alliances will form and with them, betrayals. But the threat doesn't stop there, because the lifelikes are determined to access the program that will set every robot free, a task requiring both Eve and Ana, the girl she was created to replace. In the end, violent clashes and heartbreaking choices reveal the true heroes . . . and they may not be who you think they are.

Jay Kristoff is the New York Times and internationally bestselling author of THE LOTUS WAR, THE ILLUMINAE FILES, and THE NEVERNIGHT CHRONICLE. He is the winner of two Aurealis Awards and an ABIA, was a nominee for the David Gemmell Morningstar and Legend awards, has been named multiple times to the Kirkus and Amazon Best Teen Books lists, and is published in over twenty-five countries, most of which he has never visited. He is as surprised about all of this as you are. He is 6'7" and has approximately 13,030 days to live. He resides in Melbourne with his secret agent kung-fu assassin wife and the world's laziest Jack Russell. He does not believe in happy endings. Follow Jay: jaykristoff.com or @misterkristoff. 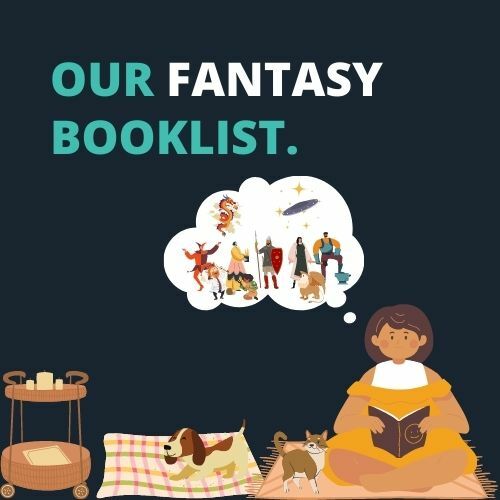