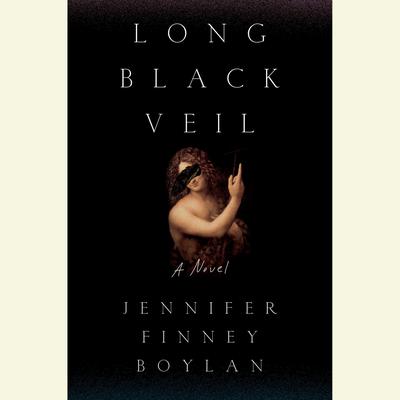 For fans of Donna Tartt and Megan Abbott, a novel about a woman whose family and identity are threatened by the secrets of her past, from the New York Times bestselling author of She's Not There

On a warm August night in 1980, six college students sneak into the dilapidated ruins of Philadelphia’s Eastern State Penitentiary, looking for a thrill. With a pianist, a painter and a teacher among them, the friends are full of potential. But it’s not long before they realize they are locked in—and not alone. When the friends get lost and separated, the terrifying night ends in tragedy, and the unexpected, far-reaching consequences reverberate through the survivors’ lives. As they go their separate ways, trying to move on, it becomes clear that their dark night in the prison has changed them all. Decades later, new evidence is found, and the dogged detective investigating the cold case charges one of them—celebrity chef Jon Casey— with murder. Only Casey’s old friend Judith Carrigan can testify to his innocence.

But Judith is protecting long-held secrets of her own – secrets that, if brought to light, could destroy her career as a travel writer and tear her away from her fireman husband and teenage son. If she chooses to help Casey, she risks losing the life she has fought to build and the woman she has struggled to become. In any life that contains a “before” and an “after,” how is it possible to live one life, not two?

Weaving deftly between 1980 and the present day, and told in an unforgettable voice, Long Black Veil is an intensely atmospheric thriller that explores the meaning of identity, loyalty, and love. Readers will hail this as Boylan’s triumphant return to fiction.