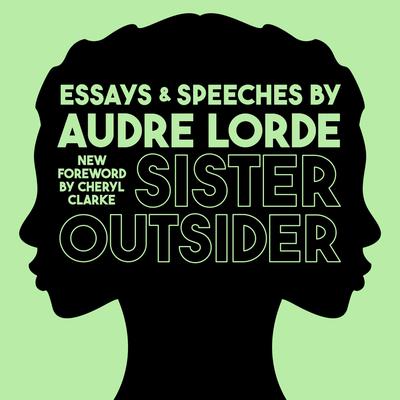 Presenting the essential writings of black lesbian poet and feminist writer Audre Lorde, Sister Outsider celebrates an influential voice in twentieth-century literature. In this charged collection of fifteen essays and speeches, Lorde takes on sexism, racism, ageism, homophobia, and class, and propounds social difference as a vehicle for action and change. Her prose is incisive, unflinching, and lyrical, reflecting struggle but ultimately offering messages of hope. This commemorative edition includes a new foreword by Lorde scholar and poet Cheryl Clarke, who celebrates the ways in which Lorde's philosophies resonate more than twenty years after they were first published. 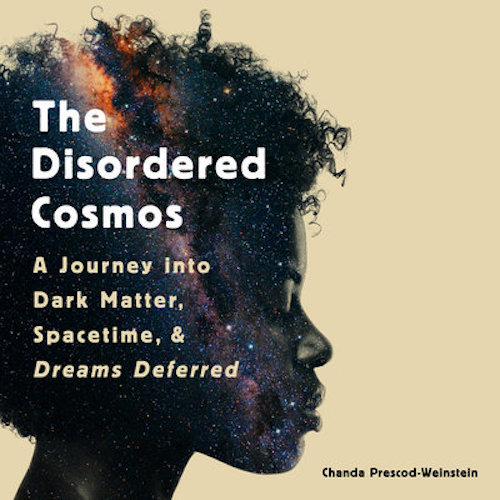 Inspirations Behind The Disordered Cosmos