“Truth is stranger than fiction for two detectives and an aspiring author, characters featured in Katrine Engberg’s new novel, The Tenant. No one is quite who we think they are, so we’re right there with police detectives Jeppe Korner and Anette Werner as they try to unravel the multitude of threads connecting victims, possible suspects, and witnesses. Terror and thrills abound as Engberg keeps all of us guessing right up to the end. I didn’t breathe a sigh of relief until the last page.”

Joanne,
Mystery to Me

Selected as a Most Anticipated title by People, Parade, Bustle, CrimeReads, She Reads, and more!

When a young woman is discovered brutally murdered in her own apartment with an intricate pattern of lines carved into her face, Copenhagen police detectives Jeppe Korner and Anette Werner are assigned to the case. In short order, they establish a link between the victim, Julie Stender, and her landlady, Esther de Laurenti, who’s a bit too fond of drink and the host of raucous dinner parties with her artist friends. Esther also turns out to be a budding novelist—and when Julie turns up as a murder victim in the still-unfinished mystery she’s writing, the link between fiction and real life grows both more urgent and more dangerous.

But Esther’s role in this twisted scenario is not quite as clear as it first seems. Is she the culprit or just another victim, trapped in a twisted game of vengeance? Anette and Jeppe must dig more deeply into the two women’s pasts to discover the identity of the brutal puppet-master pulling the strings.

A former dancer and choreographer with a background in television and theater, Katrine Engberg launched a groundbreaking career as a novelist with the publication of her fiction debut, The Tenant. She is now one of the most widely read and beloved crime authors in Denmark, and her work has been sold in over twenty-five countries. She lives with her family in Copenhagen. 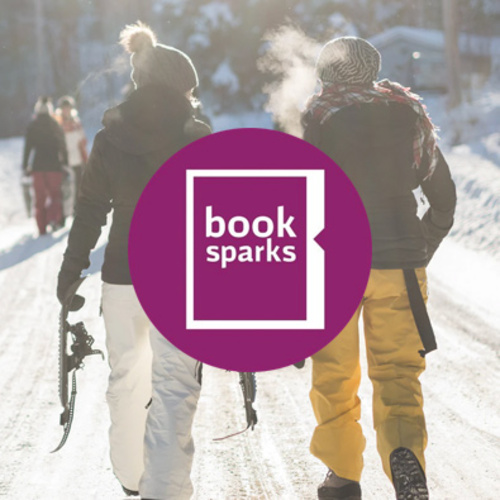