A Novel
by Cara Wall

“The Dearly Beloved follows two couples as the men navigate the social and personal turbulence of leading a New York City congregation while the women struggle to find their places and define their relationship to each other. This novel grabs you and brings you in deep right from the start. Through decades of war and protest, success and failure, love and loss, we grow to care about each of these complex characters. Along the way, we also get a glimpse into 1960s New York City and the ways place can so irrevocably impact lives. This is a book that will resonate long after you put it down.”

“This gentle, gorgeously written book may be one of my favorites ever.” —Jenna Bush Hager (A Today show “Read with Jenna” Book Club Selection!)

This “moving portrait of love and friendship set against a backdrop of social change” (The New York Times Book Review, Editor’s Choice) traces two married couples whose lives become entangled when the husbands become copastors at a famed New York city congregation in the 1960s.

Charles and Lily, James and Nan. They meet in Greenwich Village in 1963 when Charles and James are jointly hired to steward the historic Third Presbyterian Church through turbulent times. Their personal differences however, threaten to tear them apart.

Charles is destined to succeed his father as an esteemed professor of history at Harvard, until an unorthodox lecture about faith leads him to ministry. How then, can he fall in love with Lily—fiercely intellectual, elegantly stern—after she tells him with certainty that she will never believe in God? And yet, how can he not?

James, the youngest son in a hardscrabble Chicago family, spent much of his youth angry at his alcoholic father and avoiding his anxious mother. Nan grew up in Mississippi, the devout and beloved daughter of a minister and a debutante. James’s escape from his desperate circumstances leads him to Nan and, despite his skepticism of hope in all its forms, her gentle, constant faith changes the course of his life.

In The Dearly Beloved, Cara wall reminds us of “the power of the novel in its simplest, richest form: bearing intimate witness to human beings grappling with their faith and falling in love,” (Entertainment Weekly, A-) as we follow these two couples through decades of love and friendship, jealousy and understanding, forgiveness and commitment. Against the backdrop of turbulent changes facing the city and the church’s congregation, Wall offers a poignant meditation on faith and reason, marriage and children, and the ways we find meaning in our lives. The Dearly Beloved is a gorgeous, wise, and provocative novel that is destined to become a classic.

Cara Wall is a graduate of the Iowa Writer’s Workshop and Stanford University. While at Iowa, Cara taught fiction writing in the undergraduate creative writing department as well as at the Iowa Young Writer’s Studio in her capacity of founder and inaugural director. She went on to teach middle school English and History, and has been published by Glamour, Salon, and The San Francisco Chronicle. She lives in New York City with her family. 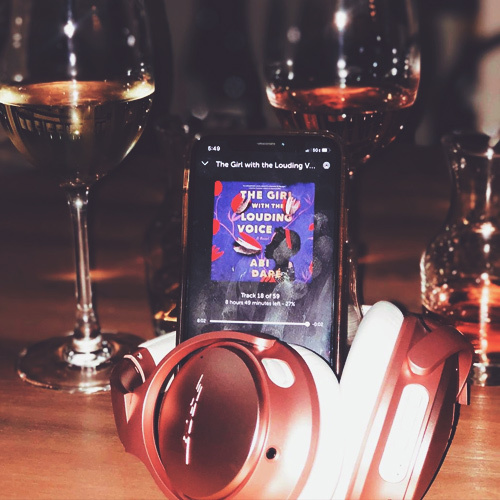 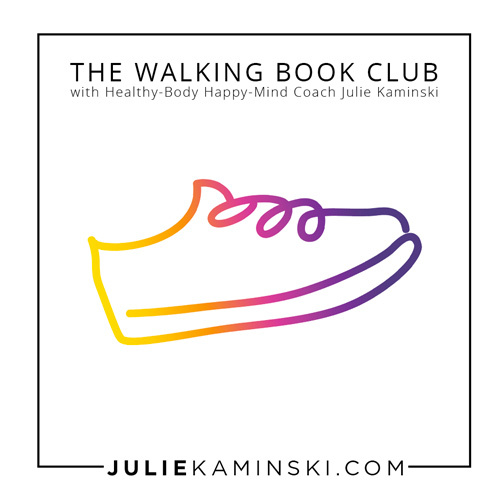 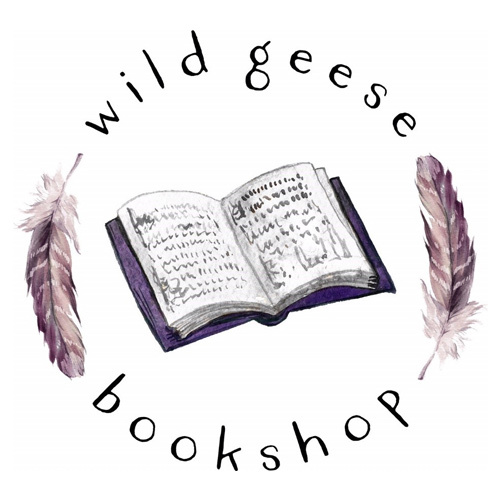 "Narrator Kathy Keane invites listeners along as seminarians Charles and James meet Lily, an avowed and potentially unlikable atheist, and Nan, who is gentle and supportive. These are the women they believe are destined to be their partners in life. Relationships between the characters are developed slowly, letting listeners get to know them. Keane especially draws listeners in as the characters ponder the nature of faith. The story allows her to couple the book's elegant writing with masterful portrayals of the four leads and the people who surround them, though the work focuses on the two women. Keane is especially skilled in her portrayals of Lily and Nan as they deal with heartbreak, their husbands, and each other over decades." Expand reviews