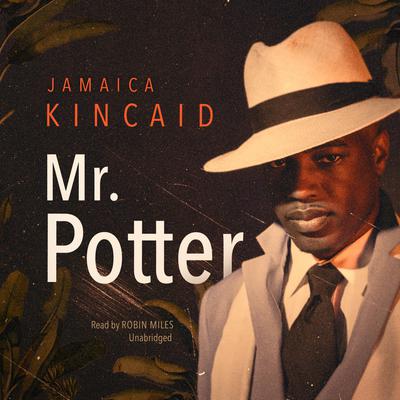 A great writer's lush, panoramic novel: the story of an ordinary man, his century, and his home.Jamaica Kincaid's first obsession, the island of Antigua, comes vibrantly to life under the gaze of Mr. Potter, an illiterate taxi chauffeur who makes his living along the wide, open roads that pass the only towns he has ever seen and the graveyard where he will be buried. The sun shines squarely overhead, the ocean lies on every side, and suppressed passion fills the air. Misery infects the unstudied, slow pace of this island and of Mr. Potter's days. As the narrative unfolds in linked vignettes, his story becomes the story of a vital, crippled community. Kincaid strings together a moving picture of Mr. Potter's ancestors-beginning with memories of his father, a poor fisherman, and his mother, who committed suicide-and the outside world that presses in on his life, in the form of his Lebanese employer and, later, a couple fleeing World War II. Within these surroundings, Mr. Potter struggles to live at ease: to purchase a car, to have girlfriends, to shake off the encumbrance of his daughters-one of whom will return to Antigua after he dies and tell his story with equal measures of distance and sympathy. In Mr. Potter, her most luminous, ambitious work to date, Kincaid breathes life into a figure unlike any in contemporary fiction, an individual consciousness emerging gloriously out of an unexamined life. 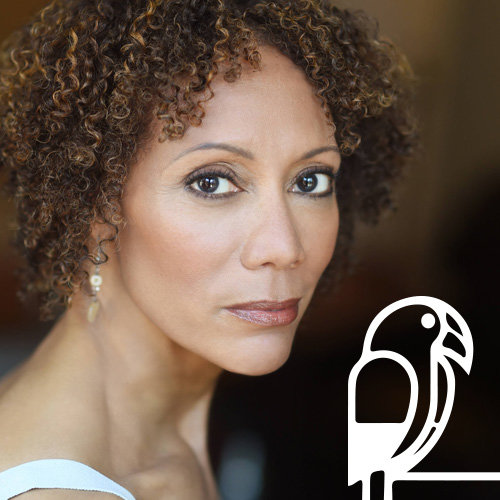 Notice to our customers about Mr. Potter