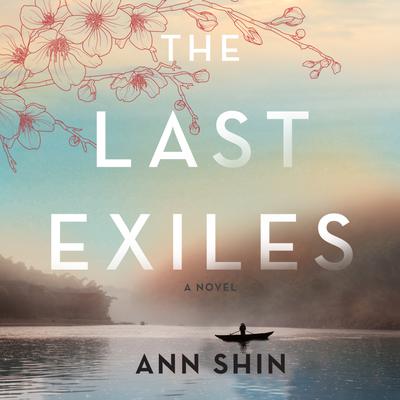 An unforgettable saga inspired by true events, The Last Exiles is a searing portrait of a young couple in Pyongyang and their fight for love and freedom

Jin and Suja meet and fall in love while studying at university in Pyongyang. She is a young journalist from a prominent family, while he is from a small village of little means. Outside the school, North Korea has fallen under great political upheaval, plunged into chaos and famine. When Jin returns home to find his family starving, their food rations all but gone, he makes a rash decision that will haunt him for the rest of his life.

Meanwhile, miles away, Suja has begun to feel the tenuousness of her privilege when she learns that Jin has disappeared. Risking everything, and defying her family, Suja sets out to find him, embarking on a dangerous journey that leads her into a dark criminal underbelly and tests their love and will to survive.

In this vivid and moving story, award-winning filmmaker Ann Shin offers a rare glimpse at life inside the guarded walls of North Korea and the harrowing experiences of those who are daring enough to attempt escape. Inspired by real stories of incredible bravery, The Last Exiles is a stunning debut about love, sacrifice and the price of liberty.

“Ann Shin's debut The Last Exiles is an exploration of the moral boundaries good people must navigate when their survival is at stake. This powerful tale of two lovers from North Korea who struggle to be reunited is a searing interrogation of the price of love and freedom. A thought-provoking, poignant and unflinching novel.”

“The Last Exiles offers a fascinating glimpse into North Korea, [and] the desperate measures undertaken to escape its guarded walls. A rich testament to human resilience and, ultimately, to love.”

“With a love for her characters that is infectious, Ann Shin immerses us in the lives of two young lovers fleeing the dictates of one of the most oppressive regimes on earth. The Last Exiles is an exhilarating page-turner, at once intimate and epic, and a testament to resilience and hope.”

Camilla Gibb, author of Sweetness in the Belly 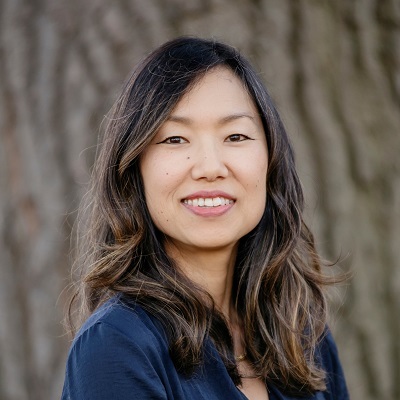 Ann Shin is a filmmaker and award-winning writer. Her documentary My Enemy, My Brother was shortlisted for a 2016 Academy Award and nominated for an Emmy. Her documentary, The Defector: Escape from North Korea won 7 awards including Best Documentary and Best Documentary Director at the 2014 Canadian Screen Academy Awards, a SXSW Interactive Award, and a Canadian Digi Award. She has directed programs for CBC, Discovery Channel, HGTV, History Channel, W Network, PBS, and Fine Living Network

“In this moving debut, Shin depicts the incredible resilience of people and the power of love in the grim and oppressive realities of North Korea.”