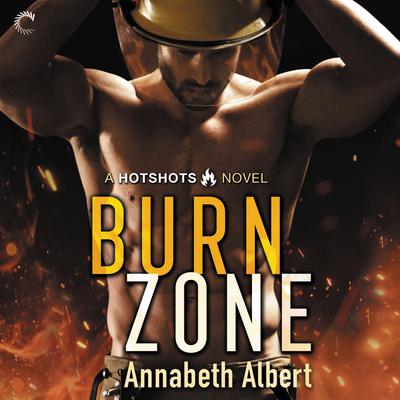 Introducing Annabeth Albert’s Hotshots series: The emotions and intensity of Chicago Fire with the raw, natural elements of Man vs. Wild.

Danger lurks everywhere for Central Oregon’s fire crews, but the biggest risk of all might be losing their hearts…

Smokejumper Lincoln Reid is speechless to see Jacob Hartman among his squad’s new recruits. Linc had promised his late best friend he’d stay away from his little brother. And yet here Jacob is…and almost instantly, the same temptation Linc has always felt around him is causing way too many problems.

Jacob gets everyone’s concerns, but he’s waited years for his shot at joining the elite smokejumping team, hoping to honor his brother’s memory. He’s ready to tackle any challenge Linc throws his way, and senses the chemistry between them—chemistry Linc insists on ignoring —is still alive and kicking. This time, Jacob’s determined to get what he wants.

Close quarters and high stakes make it difficult for Linc to keep his resolve, nevermind do so while also making sure the rookie’s safe. But the closer they get, the more Linc’s plan to leave at the end of the season risks him breaking another promise: the one his heart wants to make to Jacob.

Introducing Annabeth Albert’s Hotshots series: The emotions and intensity of Chicago Fire with the raw, natural elements of Man vs. Wild.

Danger lurks everywhere for Central Oregon’s fire crews, but the biggest risk of all might be losing their hearts… 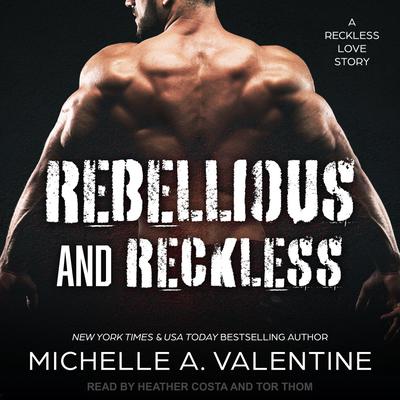 Rebellious and Reckless
Michelle A. Valentine

He's Rebellious in the ring and Reckless in Love. Sky Cold knows exactly what she wants, and it's Luke Finnegan, the college campus star quarterback. The only problem is she's not even a blip on his radar. In order to get noticed by her crush, she's willing to exchange the extra bedroom in her apartment to Luke's tattooed, older brother to find... Read more » 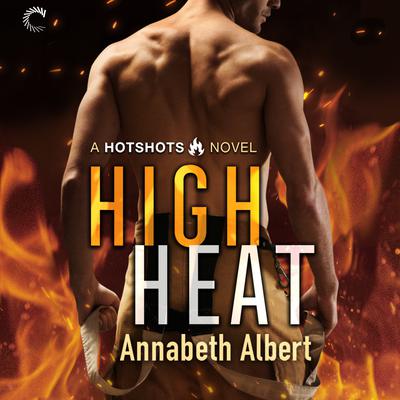 Annabeth Albert’s Hotshots series continues—the emotions and intensity of Chicago Fire with the raw, natural elements of Man vs. Wild.

Smoke jumping is Garrick Nelson’s life. Nothing, not severe injuries nor the brutal physical therapy that follows, is going to stop him from getting back with his crew. But when a lost dog shows up on his front... Read more » 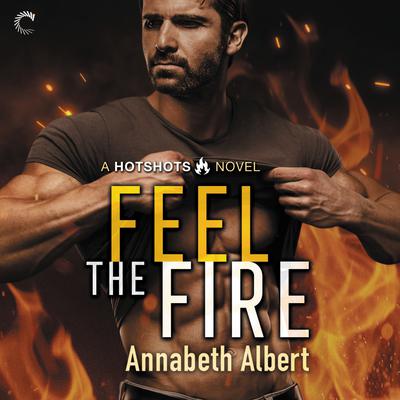 The third installment of Annabeth Albert’s Hotshots series—the emotions and intensity of Chicago Fire with the raw, natural elements of Man vs. Wild.

When their career paths bring two high school sweethearts together again, the forest isn’t the only thing ablaze…

Fire behavior specialist Luis Riviera goes where his job takes him. But when he’s... Read more » 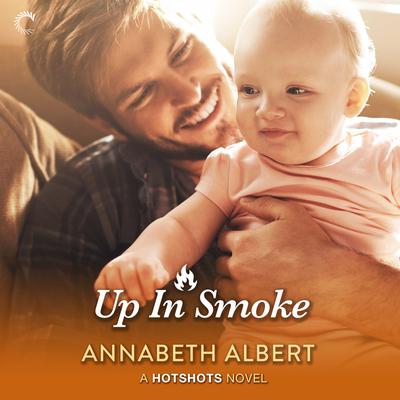 Up in Smoke
Annabeth Albert

“A poignant, sexy and satisfying romance featuring likeable, complex characters whose intense emotional connection leaps off the page." —All About Romance on Feel the Fire

Three Men and a Baby meets Backdraft with explosive chemistry and heartfelt feels.