Simon Burke has always preferred animals to people. When the countdown to adopting his own dog is unexpectedly put on hold, Simon turns to the PetShare app to find the fluffy TLC he’s been missing. Meeting a grumpy children’s book illustrator who needs a dog walker isn’t easy for the man whose persistent anxiety has colored his whole life, but Jack Matheson’s menagerie is just what Simon needs.

Four dogs, three cats and counting. Jack’s pack of rescue pets is the only company he needs. But when a bad fall leaves him with a broken leg, Jack is forced to admit he needs help. That the help comes in the form of the most beautiful man he’s ever seen is a complicated, glorious surprise.

Being with Jack—talking, walking, making out—is a game changer for Simon. And Simon’s company certainly…eases the pain of recovery for Jack. But making a real relationship work once Jack’s cast comes off will mean compromise, understanding and lots of love.

Roan Parrish lives in Philadelphia, where she’s gradually attempting to write love stories in every genre.When not writing, she can be found cutting her friends’ hair,meandering through the city while listening to torch songs andmelodic death metal, or cooking overly elaborate meals. She loves bonfires,winter beaches, minor chord harmonies, and self-tattooing. One time she may ormay not have baked a six-layer chocolate cake and then thrown it out the windowin a fit of pique. 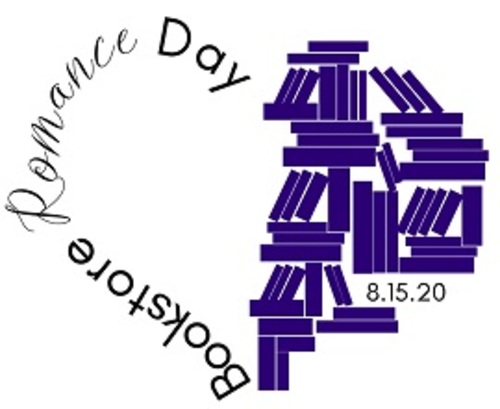