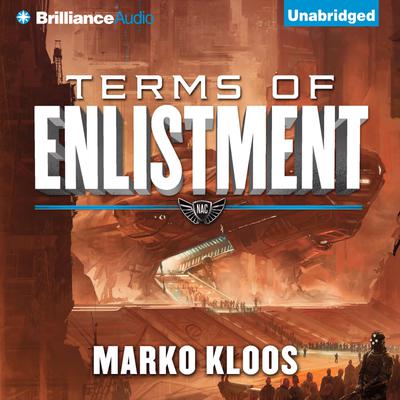 “There is nobody who does [military SF] better than Marko Kloos. His Frontlines series is a worthy successor to such classics as Starship Troopers, The Forever War, and We All Died at Breakaway Station.” —George R. R. Martin

The year is 2108, and the North American Commonwealth is bursting at the seams. For welfare rats like Andrew Grayson, there are only two ways out of the crime-ridden and filthy welfare tenements: You can hope to win the lottery and draw a ticket on a colony ship settling off-world . . . or you can join the service.

With the colony lottery a pipe dream, Andrew chooses to enlist in the armed forces for a shot at real food, a retirement bonus, and maybe a ticket off Earth. But as he starts a career of supposed privilege, he soon learns that the good food and decent health care come at a steep price . . . and that the settled galaxy holds far greater dangers than military bureaucrats or the gangs that rule the slums.

The debut novel from Marko Kloos, Terms of Enlistment is an addition to the great military sci-fi tradition of Robert Heinlein, Joe Haldeman, and John Scalzi.

“There is nobody who does [military SF] better than Marko Kloos. His Frontlines series is a worthy successor to such classics as Starship Troopers, The Forever War, and We All Died at Breakaway Station.” —George R. R. Martin

The year is 2108, and the North American Commonwealth is bursting at the seams. For welfare rats like Andrew Grayson, there... Read more » 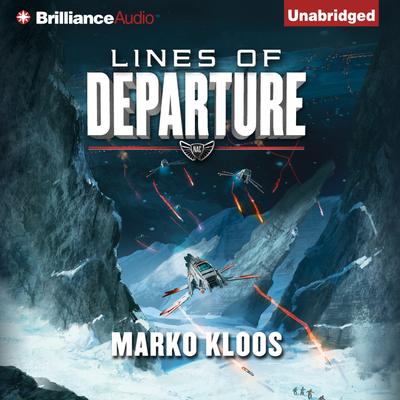 Humanity is on the ropes, and after years of fighting a two-front war with losing odds, so is Commonwealth Defense Corps officer Andrew... Read more » 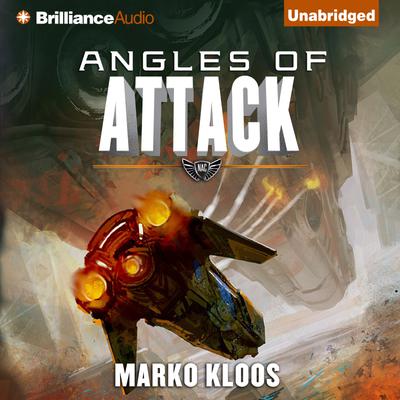 The alien forces known as the Lankies are gathering on the solar system’s edge, consolidating their conquest of Mars and setting their sights on Earth. The far-off colony of New Svalbard, cut off from the rest of the galaxy by the Lanky blockade, teeters on the verge of starvation and collapse. The forces of the two Earth alliances have won... Read more » 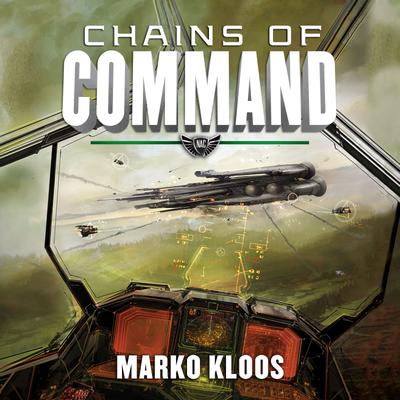 The assault on Earth was thwarted by the destruction of the aliens’ seed ship, but with Mars still under Lanky control, survivors work frantically to rebuild fighting capacity and shore up planetary defenses. Platoon sergeant Andrew Grayson must crash-course train new volunteers—all while dulling his searing memories of battle with alcohol and... Read more » 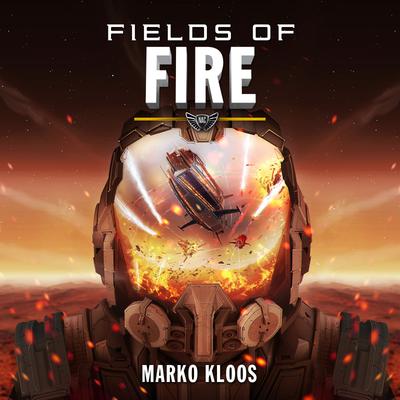 The time has come to take the fight to the Lankies.

Mars has been under Lanky control for more than a year. Since then, the depleted forces of Earth’s alliances have rebuilt their fleets, staffing old warships with freshly trained troops. Torn between the need to beat the Lankies to the punch and taking enough time to put together an effective... Read more » 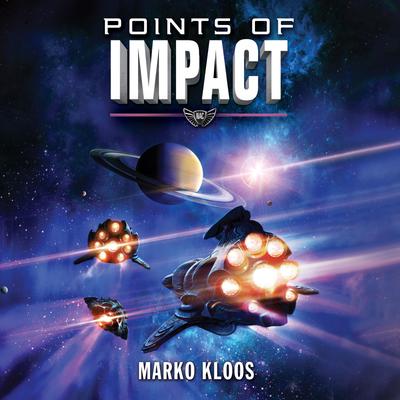 Humankind may have won the battle, but a new threat looms larger than ever before…

Earth’s armed forces have stopped the Lanky advance and chased their ships out of the solar system, but for CDC officer Andrew Grayson, the war feels anything but won. On Mars, the grinding duty of flushing out the twenty-meter-tall alien invaders from their... Read more » 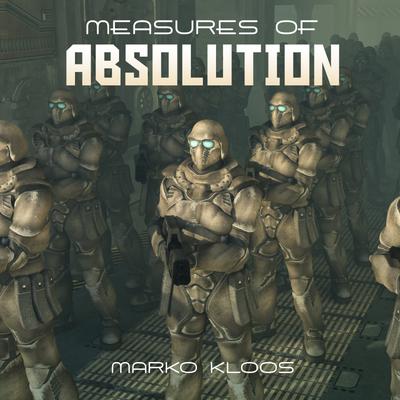 In the aftermath of the Battle of Detroit, Corporal Jackson finds out how the 365th AIB got a mauling in the Public Residence Clusters, and why the Territorial Army may have lost control over a big chunk of Detroit. A novella in the Terms of Enlistment universe. Read more » 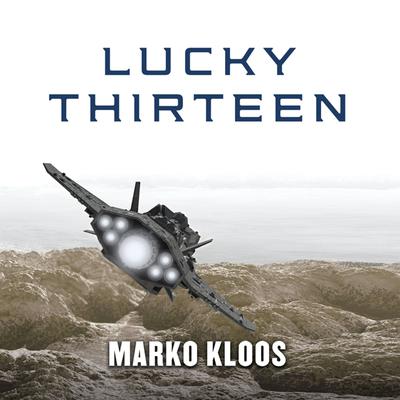