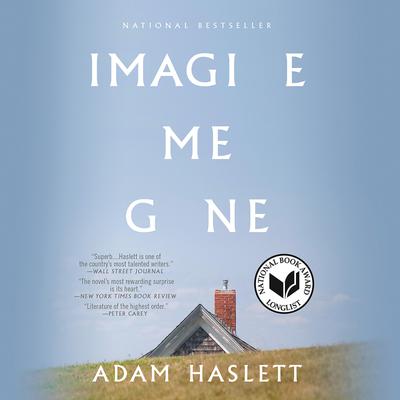 “Imagine Me Gone is a deeply moving portrayal of a family's complex love for one another as they manage and respond to the shape-shifting undercurrent of mental illness experienced by both father and son. A compelling read on every level, this novel is crafted with impressive emotional sensitivity, providing a direct feed into the inner lives and secrets of each character. Writing of this caliber is a rare thing. Haslett has created a gem of a novel that I will recommend over and over again.”

From a Pulitzer Prize and National Book Award finalist, a ferociously intimate story of a family facing the ultimate question: how far will we go to save the people we love the most?

When Margaret's fiancée, John, is hospitalized for depression in 1960s London, she faces a choice: carry on with their plans despite what she now knows of his condition, or back away from the suffering it may bring her. She decides to marry him.

Imagine Me Gone is the unforgettable story of what unfolds from this act of love and faith. At the heart of it is their eldest son, Michael, a brilliant, anxious music fanatic who makes sense of the world through parody. Over the span of decades, his younger siblings -- the savvy and responsible Celia and the ambitious and tightly controlled Alec -- struggle along with their mother to care for Michael's increasingly troubled and precarious existence.

Told in alternating points of view by all five members of the family, this searing, gut-wrenching, and yet frequently hilarious novel brings alive with remarkable depth and poignancy the love of a mother for her children, the often inescapable devotion siblings feel toward one another, and the legacy of a father's pain in the life of a family.

With his striking emotional precision and lively, inventive language, Adam Haslett has given us something rare: a novel with the power to change how we see the most important people in our lives.

"Haslett is one of the country's most talented writers, equipped with a sixth sense for characterization"-Wall Street Journal

"Ambitious and stirring . . . With Imagine Me Gone , Haslett has reached another level."-New York Times Book Review 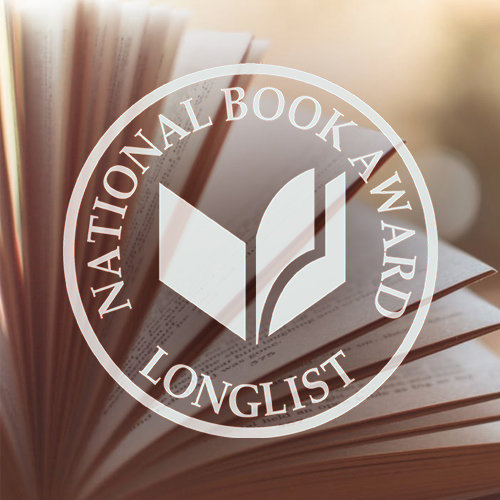