A New York Times Bestseller! By the author of The Mysterious Benedict Society, this heart-pounding mystery adventure is laced with magic and humor.

When Reuben discovers an extraordinary antique watch with a secret power, his life takes an intriguing turn. As one secret leads to another, Reuben finds himself torn between his honest nature and the lure to be a hero.

Now he is on a dangerous adventure--full of curious characters, treacherous traps, and hairsbreadth escapes--as he races to solve the mystery before it is too late. With fearless Penny, mighty Jack, and the wise Mrs. Genevieve on his side, can Reuben outwit a sly villain called The Smoke and save the city from a terrible fate?

In this ingeniously crafted novel, acclaimed author Trenton Lee Stewart invites readers to join the adventure, decipher the clues, and ask themselves the question: Is knowing a secret a gift or a curse?

Trenton Lee Stewart is the author of the award-winning and New York Times bestselling Mysterious Benedict Society series. He lives in Arkansas with his wife and two sons. 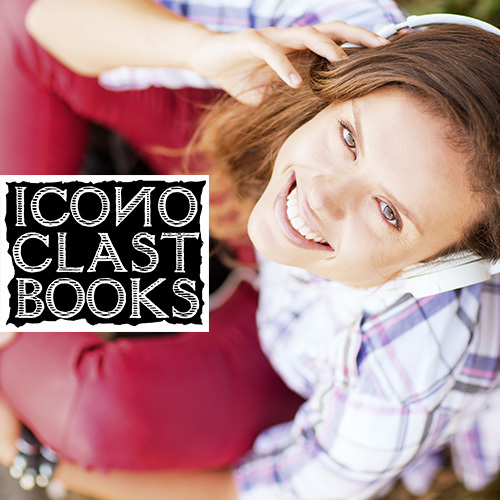 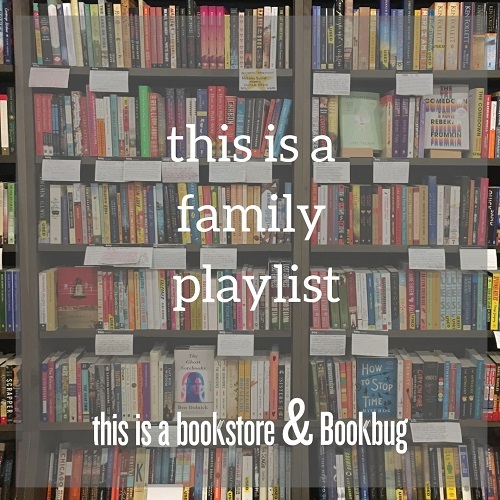 this is a family playlist

"Fans of the Mysterious Benedict Society series will be thrilled to see a new Stewart novel, and this adventure easily lives up to the high bar....The Smoke is an excellent main villain, creepy and oozing menace, and his various henchmen are worthy additions to the novel."—The Bulletin of the Center for Children's Books *"Fans of Stewart's Mysterious Benedict Societyand series like it will devour his latest novel. This epic story filled with adventure and twists and turns is certain to keep readers' interest from beginning to end."—School Library Journal (starred review) Praise for The Mysterious Benedict Society:
"Great cast of characters, lots of cool puzzles and mysteries. This book reminded me of some of the better children's books I grew up with, like Charlie and the Chocolate Factory and The Phantom Tollbooth." --Rick Riordan "The plot builds with a simplicity that slots each element firmly into place before adding complications, leading to a clear, comprehensible line... Stewart is thoroughly in touch with young readers' delight in all things sneaky and hidden."—The Horn Book Praise for The Secret Keepers:
A New York Times Bestseller
An Entertainment Weekly Best Middle Grade of the Year Choice
ALA Notable Book for Children
Amazon #1 Best Book of 2016 for Children Choice
Bank Street College of Education 2017 Best Children's Book of the Year
*"Stewart... has created an exciting, fully imagined world filled with mystery and danger, where children can have real adventures without parental supervision. He doesn't shy from putting the children in true danger, both physical and moral, keeping readers on tenterhooks until the final page."—Publishers Weekly (starred review) *"Children will be caught up in the mystery, trying to decipher the clues as they follow Reuben and his new-found friends in their race to save the town from a dreadful future.... All in all, this is another winner from Trenton Lee Stewart."—School Library Connection (starred review) "There are enough hidden tunnels, concealed traps, enigmatic secrets, hair-raising surprises, quirky characters, and ethical dilemmas to keep the plot buzzing. Fans of the Mysterious Benedict Society series will welcome Stewart's latest puzzling adventure, whose seemingly ordinary hero proves quite extraordinary."—Kirkus Reviews Expand reviews