The Secret Life of Pronouns

What Our Words Say About Us
by James W. Pennebaker

We spend our lives communicating. In the last fifty years, we've zoomed through radically different forms of communication, from typewriters to tablet computers, text messages to tweets. We generate more and more words with each passing day. Hiding in that deluge of language are amazing insights into who we are, how we think, and what we feel.

In The Secret Life of Pronouns, social psychologist and language expert James W. Pennebaker uses his groundbreaking research in computational linguistics—in essence, counting the frequency of words we use—to show that our language carries secrets about our feelings, our self-concept, and our social intelligence. Our most forgettable words, such as pronouns and prepositions, can be the most revealing: their patterns are as distinctive as fingerprints.

Using innovative analytic techniques, Pennebaker X-rays everything from Craigslist advertisements to the Federalist Papers—or your own writing, in quizzes you can take yourself—to yield unexpected insights. Who would have predicted that the high school student who uses too many verbs in her college admissions essay is likely to make lower grades in college? Or that a world leader's use of pronouns could reliably presage whether he led his country into war? You'll learn why it's bad when politicians use "we" instead of "I," what Lady Gaga and William Butler Yeats have in common, and how Ebenezer Scrooge's syntax hints at his self-deception and repressed emotion. Barack Obama, Sylvia Plath, and King Lear are among the figures who make cameo appearances in this sprightly, surprising tour of what our words are saying—whether we mean them to or not.

James W. Pennebaker is a social psychologist whose research focuses on the relationship between natural language use, health, and social behavior. Throughout his career, he has received grants from the National Science Foundation, the National Institutes of Health, and other federal agencies for work in his field. His articles have been published in academic journals, and his books include Opening Up, Writing to Heal, and The Psychology of Physical Symptoms. He is currently the Centennial Liberal Arts Professor and Chair of the Department of Psychology at the University of Texas at Austin and a member of the Academy of Distinguished Teachers.

A two-time Audie Award winner, veteran actor Robert Fass is equally at home in a wide variety of styles, genres, characters, and dialects. An eight-time Audie nominee with over 225 unabridged audiobooks to his credit, Robert has also earned multiple Earphones Awards. In addition, his work was listed among AudioFile's Best Audiobooks of the Year in 2011, 2012, 2013, 2016, and 2018. Robert has given voice to modern and classic fiction writers alike, including Ray Bradbury, John Steinbeck, Carlos Fuentes, Jeffrey Deaver, and Nele Neuhaus, plus bestselling nonfiction works in history, politics, health, journalism, philosophy, and business. 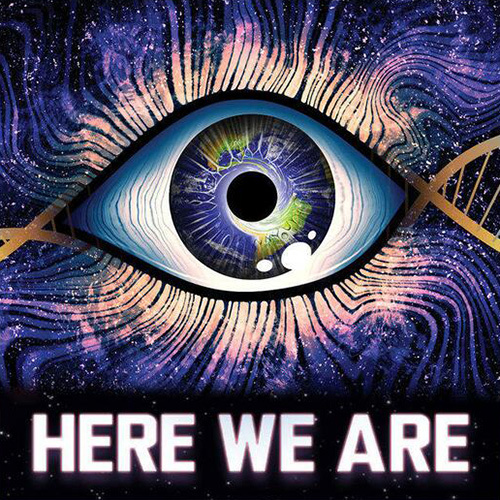 "A comprehensive investigation of how our words . . . reveal important insights about our behavior, emotions and personalities." ---Kirkus Expand reviews