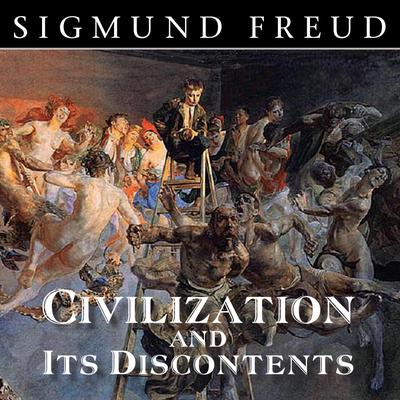 Civilization and Its Discontents