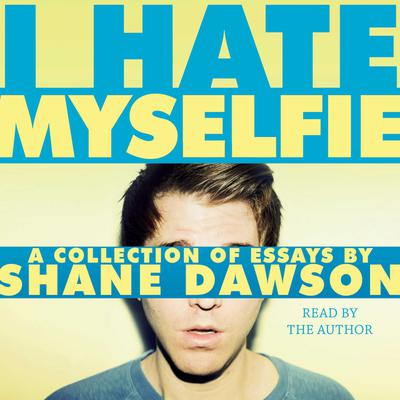 The book that more than 12 million of Shane Dawson's YouTube subscribers have been waiting for!

From his first vlog back in 2008 to his full-length film directorial debut Not Cool, Shane Dawson has been an open book when it comes to documenting his life. But behind the music video spoofs, TMI love-life details, and outrageous commentary on everything the celebrity and Internet world has the nerve to dish out is a guy who grew up in a financially challenged but loving home in Long Beach, California, and who suffered all the teasing and social limitations that arise when you’re a morbidly obese kid with a pretty face, your mom is your best friend, and you can't get a date to save your life.

In I Hate Myselfie, Shane steps away from his larger-than-life Internet persona and takes us deep into the experiences of an eccentric and introverted kid, who by observing the strange world around him developed a talent that would inspire millions of fans. Intelligent, hilarious, heartbreaking, and raw, I Hate Myselfie is a collection of eighteen personal essays about how messy life can get when you’re growing up and how rewarding it can feel when the clean-up is (pretty much) done. 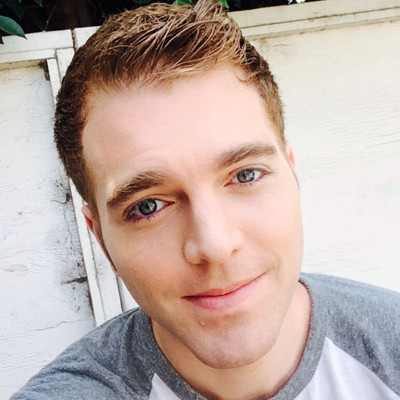 Shane Dawson is a director, actor, comedian, musician, and YouTube vlogger. The New York Times has dubbed him “YouTube’s comic for the under-30 set.” He lives in Hollywood, California. Shane’s full-length film directorial debut, “Not Cool,” will be released in September. Find him on YouTube.com/user/ShaneDawsonTV.

“Though Shane is infamous for his biting wit and crude humor,I Hate Myselfie is as much heart as it is crass. . . . [It] proves that laughing at yourself can help overcome even the most embarrassing experiences. . . . Shane may 'hate his selfie,' but his millions of fans will love it.”

“This book is a haven for difference in a sea of more of the same with YouTuber books. The essay approach really worked for the book.” 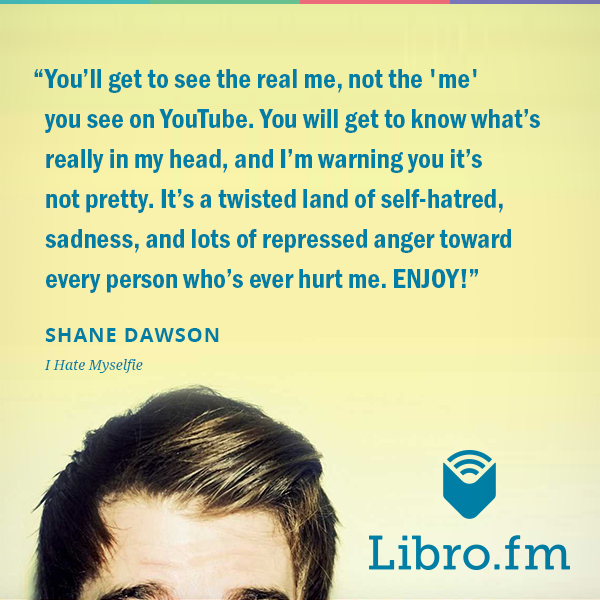 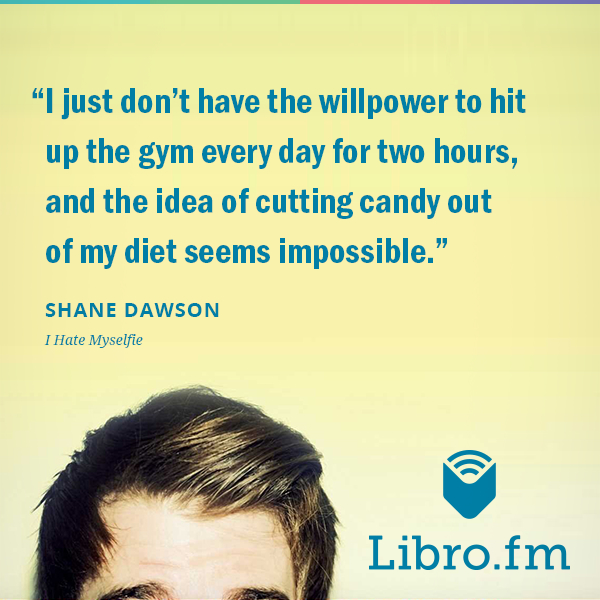