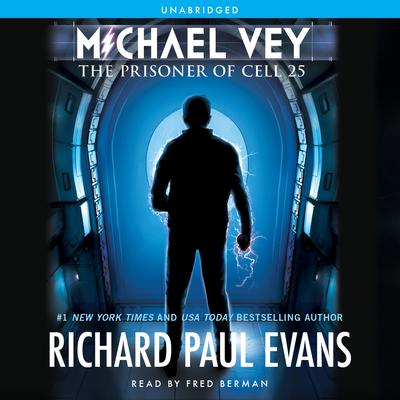 The Prisoner of Cell 25

To everyone at Meridian High School, fourteen-year-old Michael Vey is nothing special, just the kid who has Tourette’s syndrome. But in truth, Michael is extremely special—he has electric powers. Michael thinks he is unique until he discovers that a cheerleader named Taylor has the same mysterious powers. With the help of Michael’s friend, Ostin, the three of them set out to discover how Michael and Taylor ended up with their abilities, and their investigation soon brings them to the attention of a powerful group who wants to control the electric teens—and through them, the world.

#1 New York Times bestselling author Richard Paul Evans introduces a character whose risk-filled exploration marks the beginning of a riveting new series. With only his powers, his wits, and his friends to protect him, Michael will need all his strength to survive….