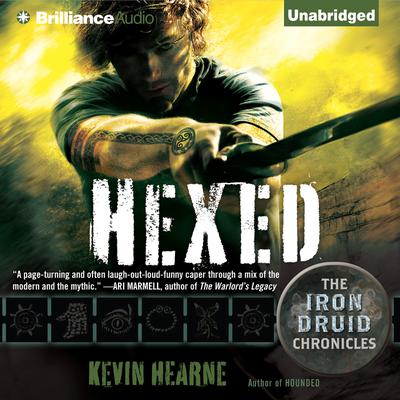 BOOK 2 IN THE IRON DRUID CHRONICLES

Atticus O’Sullivan, last of the Druids, doesn’t care much for witches. Still, he’s about to make nice with the local coven by signing a mutually beneficial nonaggression treaty—when suddenly the witch population in modern-day Tempe, Arizona, quadruples overnight. And the new girls are not just bad, they’re badasses with a dark history on the German side of World War II.

With a fallen angel feasting on local high school students, a horde of Bacchants blowing in from Vegas with their special brand of deadly decadence, and a dangerously sexy Celtic goddess of fire vying for his attention, Atticus is having trouble scheduling the witch hunt. But aided by his magical sword, his neighbor’s rocket-propelled grenade launcher, and his vampire attorney, Atticus is ready to sweep the town and show the witchy women they picked the wrong Druid to hex. 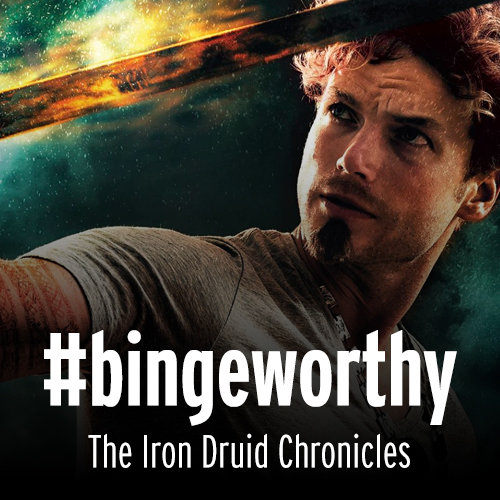 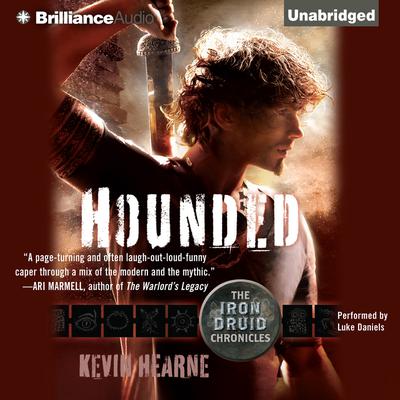 Atticus O’Sullivan, last of the Druids, lives peacefully in Arizona, running an occult bookshop and shape-shifting in his spare time to hunt with his Irish wolfhound. His neighbors and customers think that this handsome, tattooed Irish dude is about... Read more »

BOOK 2 IN THE IRON DRUID CHRONICLES

Atticus O’Sullivan, last of the Druids, doesn’t care much for witches. Still, he’s about to make nice with the local coven by signing a mutually beneficial nonaggression treaty—when suddenly the witch population in modern-day Tempe, Arizona, quadruples overnight. And the new girls are not just bad, they’re... Read more » 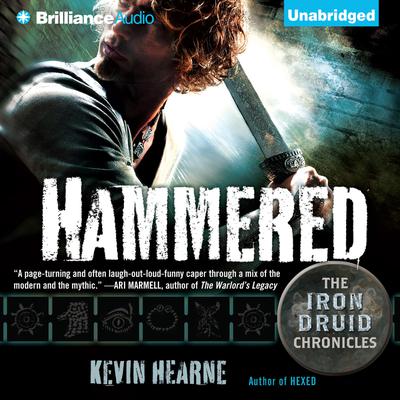 BOOK 3 IN THE IRON DRUID CHRONICLES

Thor, the Norse god of thunder, is worse than a blowhard and a bully—he’s ruined countless lives and killed scores of innocents. After centuries, Viking vampire Leif Helgarson is ready to get his vengeance, and he’s asked his friend Atticus O’Sullivan, the last of the Druids, to help take down this Norse... Read more » 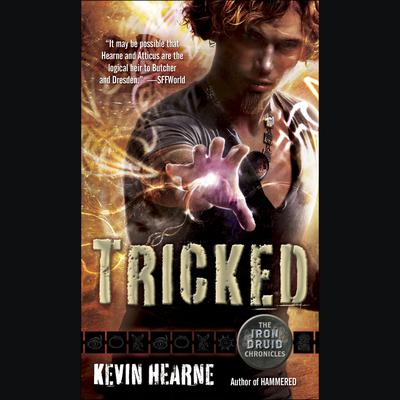 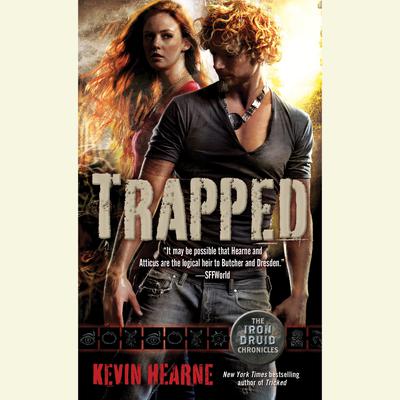 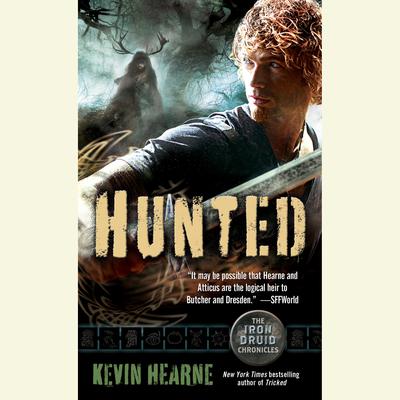 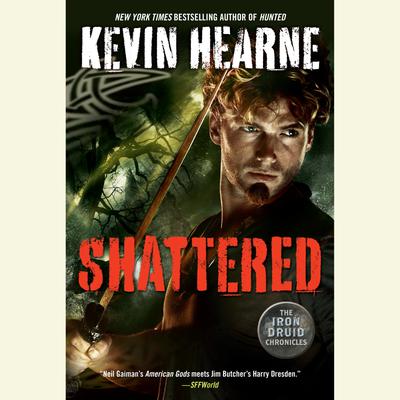 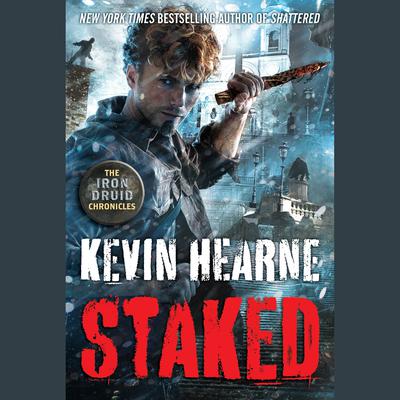 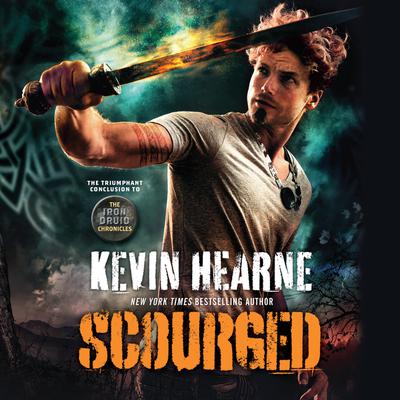 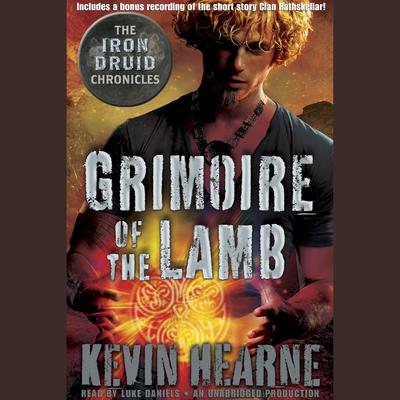 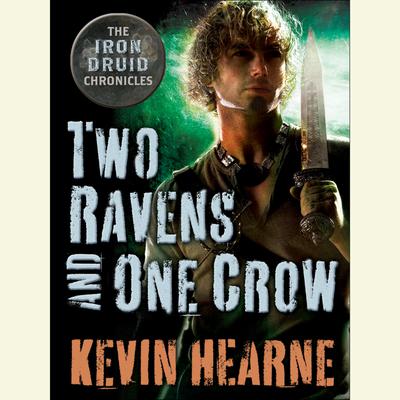 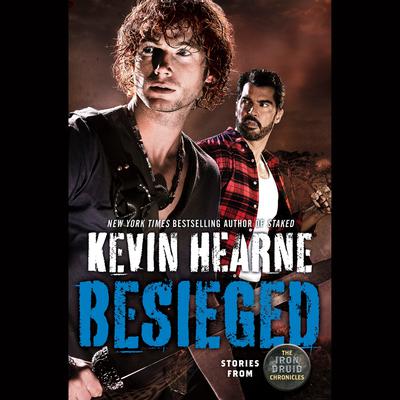