A Novel
by Warren Ellis

“This is an eerily fun read. What if Big Brother was as small as an ant? Patients at a private asylum deep in the woods are all from the world of either Foresight Strategy or Strategic Forecasting. This means they are smart people, but deeply depressed -- and many have gone insane -- because they are paid to look into the future and it isn't looking good. Visionary writer Ellis offers readers 1984 meets One Flew Over the Cuckoo's Nest in this provocative novel.”

A smart, tight, provocative techno-thriller audiobook straight out of the very near future--by an iconic visionary writer

Some people call it "abyss gaze." Gaze into the abyss all day and the abyss will gaze into you.

There are two types of people who think professionally about the future: Foresight strategists are civil futurists who think about geoengineering and smart cities and ways to evade Our Coming Doom; strategic forecasters are spook futurists, who think about geopolitical upheaval and drone warfare and ways to prepare clients for Our Coming Doom. The former are paid by nonprofits and charities, the latter by global security groups and corporate think tanks.

For both types, if you're good at it, and you spend your days and nights doing it, then it's something you can't do for long. Depression sets in. Mental illness festers. And if the abyss gaze takes hold there's only one place to recover: Normal Head, in the wilds of Oregon, within the secure perimeter of an experimental forest.

When Adam Dearden, a foresight strategist, arrives at Normal Head, he is desperate to unplug and be immersed in sylvan silence. But then a patient goes missing from his locked bedroom, leaving nothing but a pile of insects in his wake. A staff investigation ensues; surveillance becomes total.

As the mystery of the disappeared man unravels in Warren Ellis's Normal, Adam uncovers a conspiracy that calls into question the core principles of how and why we think about the future--and the past, and the now.

WARREN ELLIS is an author, graphic novelist, columnist, and speaker. His novel, Gun Machine, was released in January 2013, and is being developed for television by Chernin Entertainment and FOX.

His graphic novel RED was made into a successful film starring Bruce Willis and Helen Mirren. His other graphic novels, including Transmetropolitan, Planetary, Ministry of Space, Global Frequency, Gravel, and Freakangels, have won multiple awards, including a Lifetime Achievement Prize from the Eagle Awards and the NUIG Lit & Deb’s President’s Medal in recognition of support for free speech.

He lives mostly in Britain. 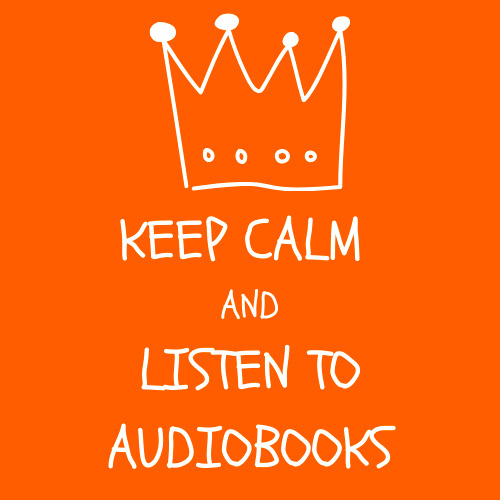 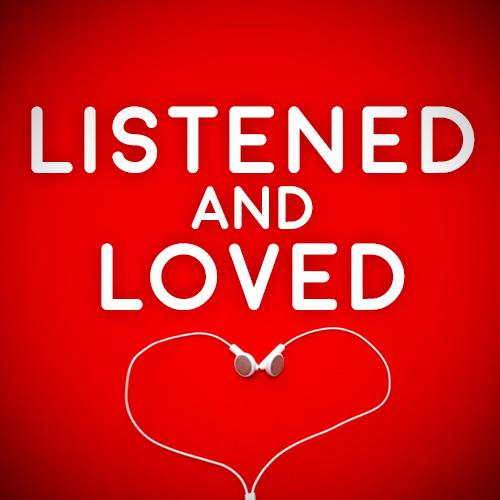 "[John] Hodgman grabs listeners with the surreal opening line--"Hand over the entire Internet now and nobody gets hurt"--and infuses an appropriate blend of sarcasm and bemusement throughout. It's not all played for laughs, though. Hodgman also captures the sinister atmosphere bubbling just below the surface." -AudioFile Magazine Expand reviews