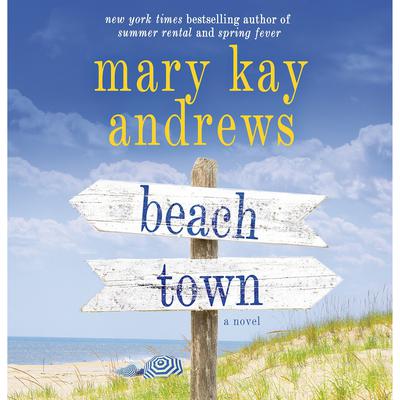 As a movie location scout, picture-perfect is the name of the game. But her last project literally went up in flames, and her career is on the verge of flaming out. Greer has been given one more chance, if she can find the perfect undiscovered beach hideaway for a big-budget movie. She zeroes in on a sleepy Florida panhandle town called Cypress Key. There's one motel, a marina, a long stretch of pristine beach and an old fishing pier with a community casino-which will be perfect for the film's explosive climax.

There's just one problem. Eben Thibadeaux, the town mayor, completely objects to Greer's plan. A lifelong resident of Cypress Key, Eben wants the town to be revitalized, not commercialized. After a toxic paper plant closed, the bay has only recently been reborn, and Eb has no intention of letting anybody screw with his town again. But Greer has a way of making things happen, regardless of obstacles. And Greer and Eb are way too attracted to each other for either of them to see reason.

Between an ambitious director and his entourage-- including a spoiled "It Boy" lead actor-- who parachute into town, a conniving local ex-socialite, and a cast of local fangirls and opportunists who catch the movie bug, nothing is going to be the same in Cypress Key. Now Greer is forced to make some hard choices: about the people and the town she's come to care about, and about her own life. True love is only for the movies, right? Can Greer find a way to be the heroine in her own life story? Told with inimitable heart and humor, Mary Kay Andrews' Beach Town is the perfect summer destination.

“There is a lot of competition out there for your beach bag filler this year. You had best go with the lady who has the track record of creating hit after hit after hit. To read Mary Kay Andrews is to love Mary Kay Andrews and Beach Town is no exception. Set your sites for this summer destination and have a grand time with a fascinating storyteller.” 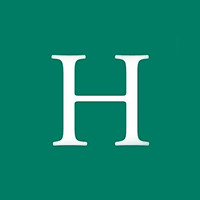 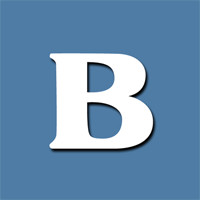 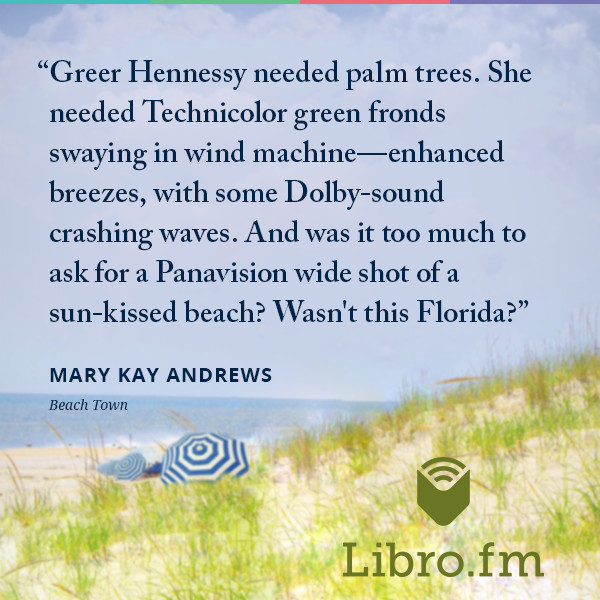 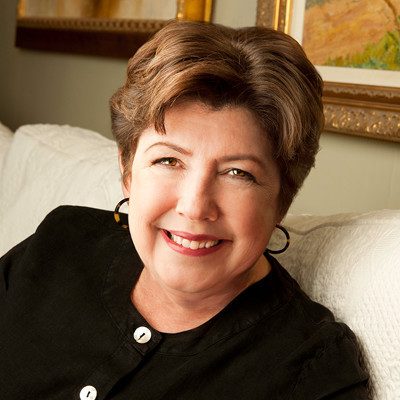 Mary Kay Andrews is a New York Times bestselling author of 13 novels and counting. A former reporter for The Atlanta Journal-Constitution, she wrote ten critically acclaimed mysteries, including the Callahan Garrity mystery series, under her “real” name, which is Kathy Hogan Trocheck. Her mysteries have been nominated for the Edgar, Anthony, Agatha and Macavity Awards. She has a B.A. in newspaper journalism from The University of Georgia, and is a frequent lecturer and writing teacher at workshops including Emory University, The University of Georgia’s Harriet Austin Writer’s Workshop, the Tennessee Mountain Writer’s Workshop and the Antioch Writer’s Workshop.

Married to her high school sweetheart, Tom, she has two adult children and two grandchildren. After a three-year hiatus in Raleigh, NC, she and her husband moved back to their old neighborhood in Atlanta.

“Could Beach Town be the summer beach read of the year? Featuring a bevy of memorable characters, as well as Andrews’ attention to detail and distinct wit—along with her proven summer beach read track record—it very well could be. Andrews has penned another entertaining Southern romantic romp sure to be a certified hit. Readers will eagerly devour this novel and be left wanting more. This just might be one of her best to date!”

“Just in time for warm weather, Mary Kay Andrews comes through with another perfect beach read. Filled with sun, sand, and romance, Beach Town is ideal for the lazy days of summer…Though Andrew’s story is filled with deeply emotional issues, it has enough palm trees, quaint boathouses and ocean waves to qualify as a relaxing read.”

“A perfect fit for the romance lover's beach bag.” 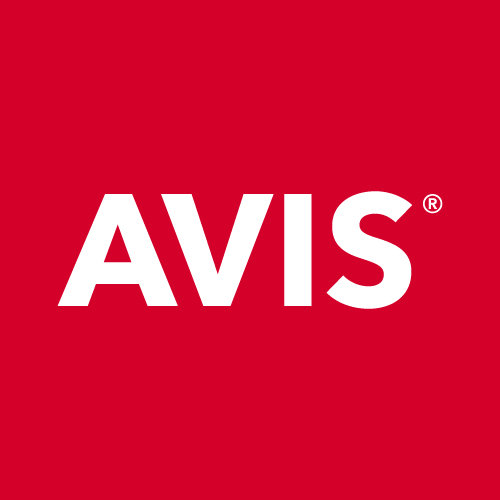 Best Audiobooks for the Road

As a movie location scout, picture-perfect is the name of the game. But her last project literally went up in flames, and her career is on the verge of flaming out. Greer has been given one more chance, if she can find the perfect undiscovered beach hideaway for a big-budget movie. She zeroes in on a sleepy... Read more »