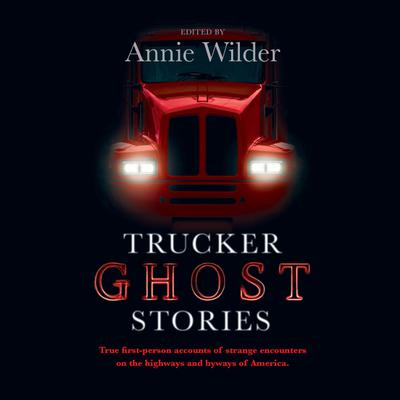 And Other True Tales of Haunted Highways, Weird Encounters, and Legends of the Road

In Annie Wilder's uniquely entertaining book, there are uncanny true tales of haunted highways, weird encounters, and legends of the road.

It may have happened to you; it's happened to almost everyone who's ever driven down a highway at night, or in the fog, or snow. Something suddenly appears: a flash of movement, a shadow...what was it? It could be, as the true stories in this book attest, a ghost.

These are true stories from the highways and byways of America. These first-hand accounts are as varied as the storytellers themselves—some are detailed and filled with the terror and suspense that made people feel they had to share what happened to them with others; others are brief and straightforward retellings of truly chilling events.

Here is a chupacabra attack on the desert highway between L.A. and Las Vegas; ghost trains and soldiers; UFOs; the prom girl ghost of Alabama; a demon in Texas, and other accounts of the creepy, scary things that truckers and other drivers and passengers told to editor Annie Wilder.

With so many different stories, the Trucker Ghost Stories collection moves beyond the usual haunted house to offer stories to entice any ghost story listener...and anyone who's ever wondered....